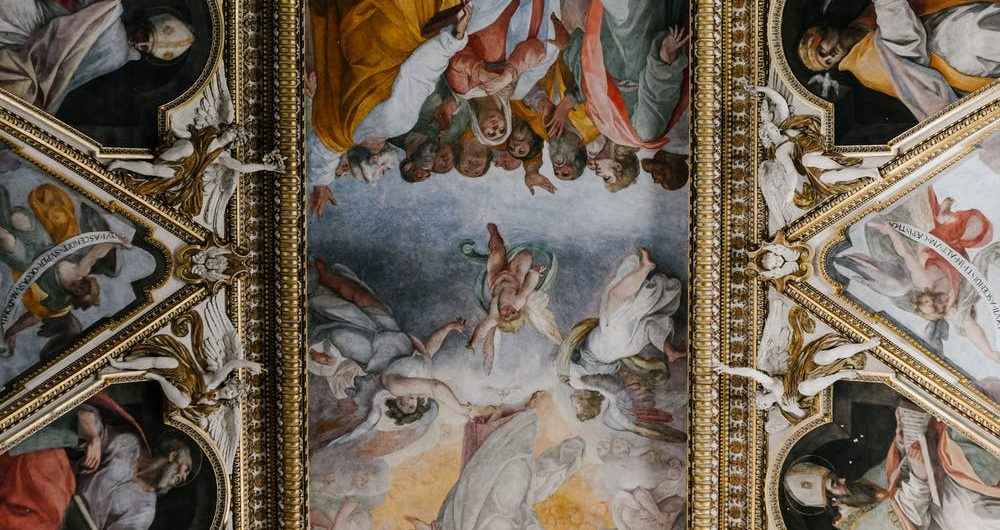 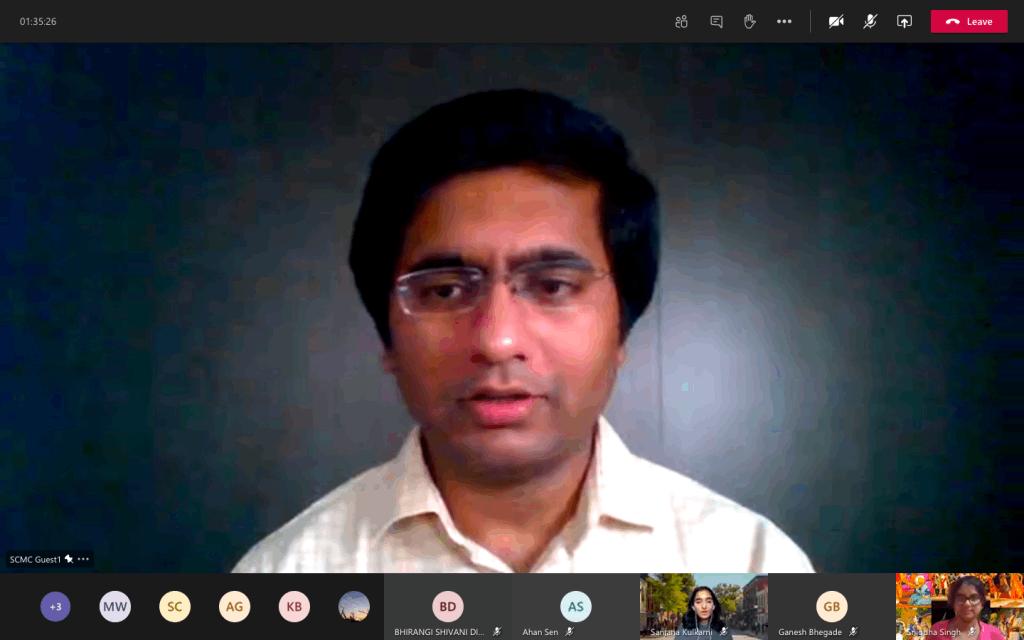 The interrelationship of Heritage and Media is one that isn’t talked about nearly enough. The students at Symbiosis had an enlightening and thought-provoking session on the same with Mr. Suyash Khare, an avid historian and a heritage tourism researcher. He is the founder of Bhopal Walks, an award-winning venture that seeks to promote the rich heritage and culture of Bhopal.

Mr. Khare starts of the session by giving us insight into his unique startup, Bhopal Walks. The mission of the venture is rather clear- ‘Explore the Unexplored’. Mr Khare takes tourists on heritage walks, delving deep into the rich history of ‘the heart of India.’ He familiarises these tourists with the nooks and crannies of Bhopal. He believes that every Individual perceives different aspects of a city in different ways, but for Mr. Khare himself, his first thought upon seeing any building is, “what is the history behind it?” Upon being asked how his heritage walk venture is different from the others, he tells us how he has grown up listening to stories and anecdotes about the history of the city. He talks about how the venture has made him push his limits to document the neglected heritage of Bhopal.

Khare also talks about the representation of heritage in media. The most common example of this interface is the abundant use of heritage sites in Movies and TV serials. Taking the example of Bhopal, landmark sites like the Upper Lake and Taj Ul Masjid have been shown in famous movies like Rajneeti and Arakshan, to name a few.  Interestingly, these heritage sites are used to set a particular mood and aesthetic for movie scenes, Khare takes the example of Padmaavat, with a dark and dingy palace being used for Alauddin Khilji’s scenes and a palace with bright colours and abundant light being used Ratan Singh’s scenes.

Khare also talks about the role that media plays in the preservation and protection of numerous heritage sites. Increased use of these sites in the media spread awareness about these historic landmarks even in distant corners of the country. He says that this representation in media ensures their protection.

The session progressed with an intuitive question and answer session. A question about whether or not the history and culture of a particular place can live on if there aren’t any tangible records was raised. In response to this, Khare said that even if there isn’t any recorded evidence, history will live and breathe in the people of that culture and that the heritage of any place can be felt in its true spirit by observing the natives.

The session ended with a discussion about the sites showcased in the film Rang de Basanti and how they complemented the various moods of the film. The session left us with a better understanding of how heritage and media interact, along with a desire to explore the unexplored