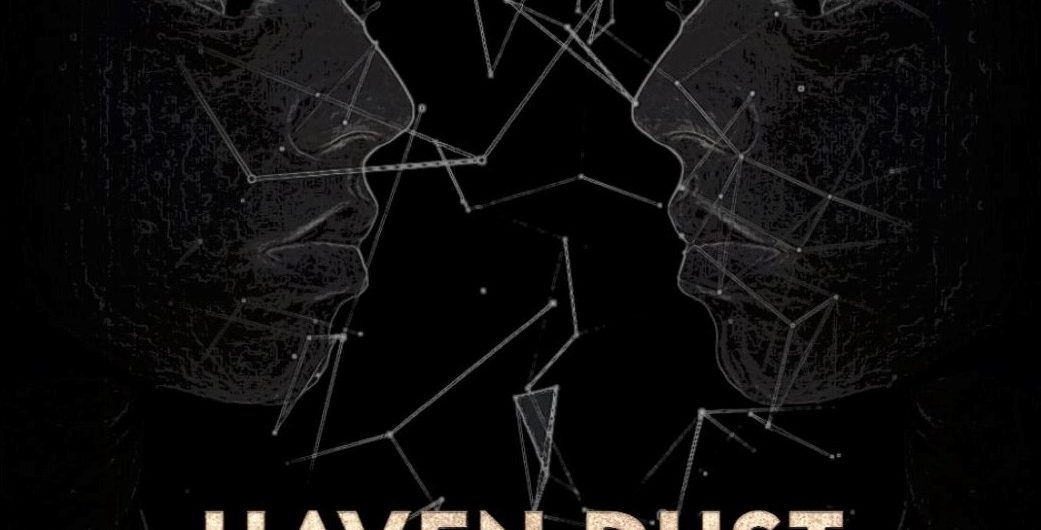 For every aspiring filmmaker, there’s nothing better than having your debut at a top, international film festival. Vamshi Krishna, from the batch of 2022, has taken the first big step towards his dream, as his short film is set to premiere at the illustrious Bandra Film Festival of 2021.

The Bandra Film Festival has been providing a launching platform for filmmakers since its inception. Known names like Ranbir Kapoor, Jackie Shroff, and Konkona Sen Sharma have had their films showcased on here, too. 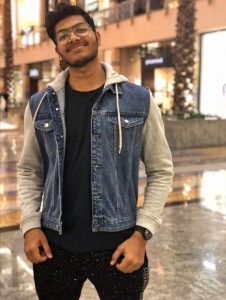 Vamshi’s film is titled ‘Haven Dust.’ Vamshi describes it as a “thrill- gripping film that is an audio-visual treat” which “revolves around a man in his early 20s and about the challenges he faces and deals with it in a day.” ‘Haven Dust’ is categorized as a Malayalam film.

The idea of creating a short film like this struck Vamshi when he was at home in Dubai during the early days of lockdown due to the pandemic. Seeking a creative outlet, Vamshi penned a script and presented it to his friend. Soon, the ball got rolling and Vamshi assembled a team. The film stars Aravind Ajaykumar in the lead role. He and five other team members made their debut in the industry. Shooting for the film began in August, where in 8-10 days, the crew worked tirelessly. Then, the organisers of the festival contacted Vamshi regarding the opportunity. He remembers feeling excited, yet overwhelmed with this wonderful development.

Vamshi wants to give credit to, and earnestly thank his crew for “doing a phenomenal job” and trusting and working with him. He believes that “they are the reason that the film has come out the way he conceived it.” When asked about his future plans, Vamshi is in the midst of writing a few projects and looks forward to making a “highly experimental Malayalam feature film.”

Vamshi’s film ‘Haven Dust’ will be releasing soon on the Bandra Film Festival’s Youtube Channel. SCMC looks forward to watching the premiere, and we wish Vamshi all the best for his future filmmaking projects!