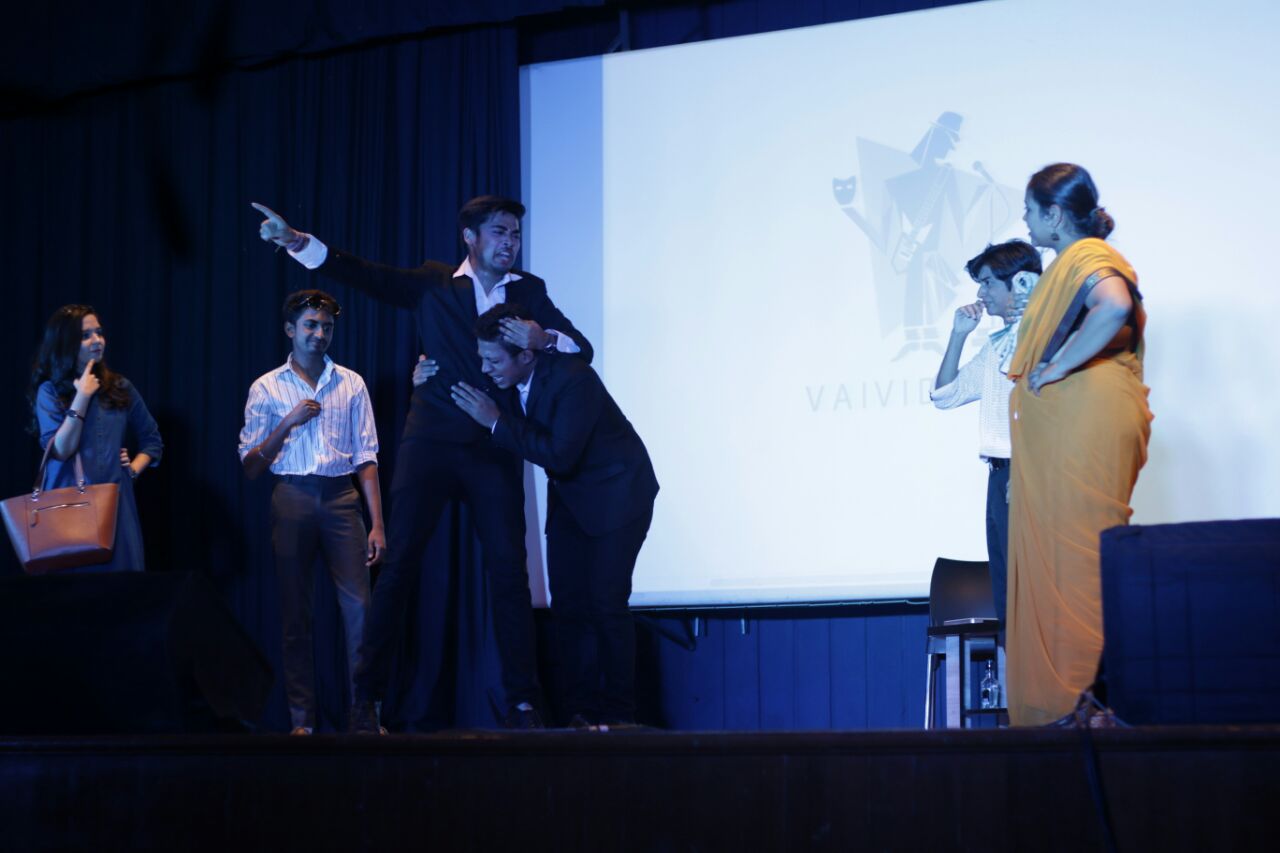 Standing on that stage, in front of the mic with so many people listening to me made me feel liberated

Vaividhya, 2017 was the first cultural event that I took part in Symbiosis Centre for Media & Communication. I was never really trained in either singing or dancing, nor did I look at them as more than a hobby. After practicing for the competitive categories for close to a week, I mustered my courage and auditioned for the same. While I didn’t qualify for the finals, looking at the talent that others have here, I was motivated to hone my skills and audition for the next edition.

However, I did end up taking part in the non-competitive category Acapella showcase. Practicing for Vaividhya was not only fun but a unique experience altogether. We had singers from all the batches, working together to match each other’s pitches and creating catchy and new renditions of our favourite songs. Without us knowing it, the magic of Vaividhya had already touched us.

As the event commenced, magic unfolded in front of my eyes. The lights, the sound of music echoing amidst the walls of the auditorium and the thunderous applause that spread like wildfire every time someone performed – the electric atmosphere was enough to inspire any artist. The talents that unfolded on stage left me speechless. Be it Indian folk dance, grooving to a Spanish song, or making the audience’s feet tap and heads bob to songs – the passion was palpable as the participants set the stage on fire.

As we broke for lunch, my heart started pounding in my chest. I looked at the wave of crowd in the auditorium and the thought of performing in front of them made my stomach churn. When the time came, I walked up the stairs with the other group members. I looked at the audience one more time before the lights dimmed; I took a deep breath and we began. The moment we started singing was something very new to me. Standing on that stage, in front of the mic with so many people listening to me, made me feel liberated. I felt exhilarated as we sang in perfect sync to each other’s pitches. It felt like the countless of hours of practice had finally paid off.

Had it not been for Vaividhya, I would have never experienced the feeling of performing for such a large crowd and giving my talent a stage where others could share it with me.