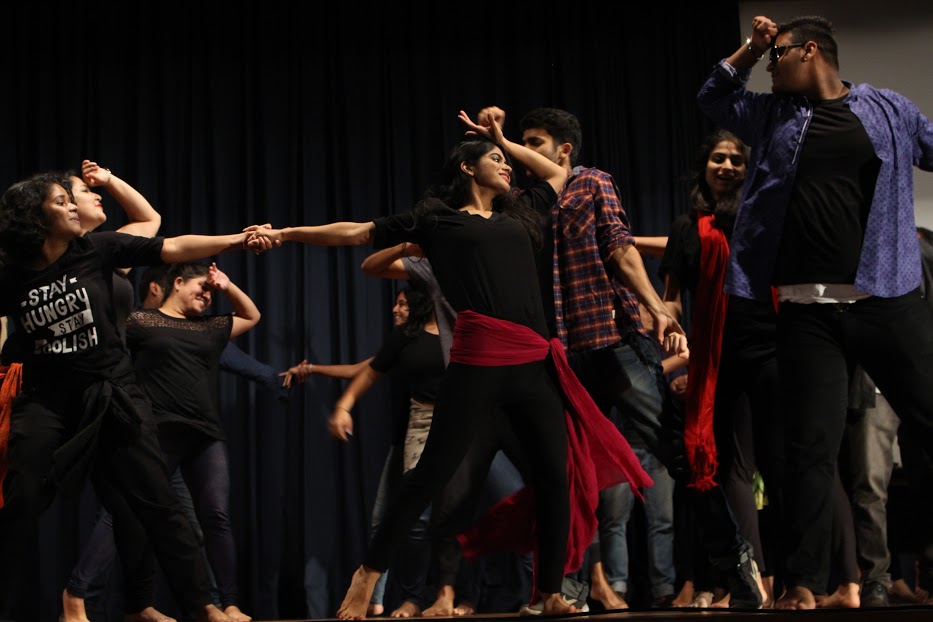 On the personal front, Vaividhya’s effect penetrated through various levels of my insecurities, restrictions and inhibitions

Being an introvert has always held me back from grabbing opportunities at my disposal. Consequently, when the different competitive categories for Vaividhya 2016, the cultural festival of SCMC, were announced, I hesitated to participate in any competition despite being delighted at seeing a number of categories that I was not only interested in, but also skilled at.

Slightly disappointed by myself, I entered the auditorium on the morning of 26th August hoping to cheer for my batch mates and friends across various batches. However, that evening I left with not only sheer joy for my friends who had won their respective categories but also with the decision to not give in to my restrictions and participate wholeheartedly the next year.

During the course of the day, I was left hysterically laughing at some incidents and softly sobbing at others. The show put up by the contestants was absolutely spectacular in more ways than one. On the superficial front, it was thoroughly entertaining owing to the stellar talent on display.

However, on the personal front, its effect penetrated through various levels of my insecurities, restrictions and inhibitions. I realised that a lot of my peers were battling through the same complexes as I. Only they did not let them get in the way of what they desired to achieve. Even though a few faltered on stage, they inadvertently gave me the reassurance that all it took was a little belief in oneself.

This may not seem huge to a lot of people, but as someone who has been battling with negative life sentences all her life, I could see a sea change in my perspective at the end of the day. While some had beaming smiles on their faces post their win, others held a brave face and accepted defeat graciously all while being participative in their friends’ joy.

Seeing such positively motivated and ambitious people around me has loosened the shackles of self doubt. They have reiterated something that we have always been told- participation holds more importance than winning or losing. An immediate effect of that day’s realisation could be seen in my interaction with my batch mates; I warmed up to a lot of people I refrained from approaching.

If someone were to ask me about my moment of realisation, I would tell them about Vaividhya 2016.