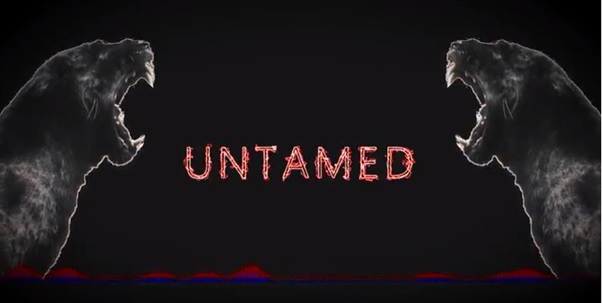 I was in one of those happy moods one day, listening to some great tunes. My taste in music is very different from those of other people. Difference isn’t necessarily a bad thing, as you tend to appreciate the uniqueness of everything around you. And appreciating was what I was doing when I was done listening to ‘Untamed’, by the artist H3YWIRE.

H3YWIRE is the alias of Avinav Ghosh, a first year student at SCMC. An electronic music producer by passion, ‘Untamed’ is his latest brainchild. The most noticeable feature of the track is its strong emphasis on bass. The presence is very strong, gritty almost, yet it manages to produce a vibe of excitement and futurism.

I happen to catch up with Avinav, keen on learning more about his journey into the world of electronic music production. He tells me that he began his EMP career when he was in the ninth grade, and everything he knows about it is self-taught. ‘PlusX’, which was his very first composition, took three years to produce. This, he tells me, was a major departure from ‘Untamed’, which took merely fifty hours of working time to complete.

The track is on the scale of F#m. H3YWIRE made sure to give a futuristic feel to it, and the result is a bass tune that draws inspiration from prominent British music artists like Flux Pavilion, among others. It has a very creative sound design, both in terms of quality and feel. It brims with all the correct tones of emotion.

Avinav tells me that ‘Untamed’ has a special place in his heart, as it marked a point of professionalism in his career. He worked hard to do away with the last bits of amateurism clouding his previous works. The giant leap in quality from his first track to his latest goes to show how much he has grown as an artist, and how the sky is the limit for him.

As we near the end of our conversation, he tells me that his biggest achievement was having ‘Untamed’ as the background score for his batch’s ITS video. I nod with conviction. And then, out of curiosity, I ask him one final question.

“How did the H3YWIRE name come to be?”

“My friend had come up with it. Since I couldn’t think of anything better, the name stuck. Oh, by the way, I can tell you that I am going haywire working on my next track. It is going to be very different from ‘Untamed’.”

As I mentioned earlier, difference isn’t necessarily a bad thing. In fact, when it comes to H3YWIRE’s music, it can only be good. I guess I will be relaxing on my bed when his new track comes out. There are good days, then, and they will be coming soon enough.