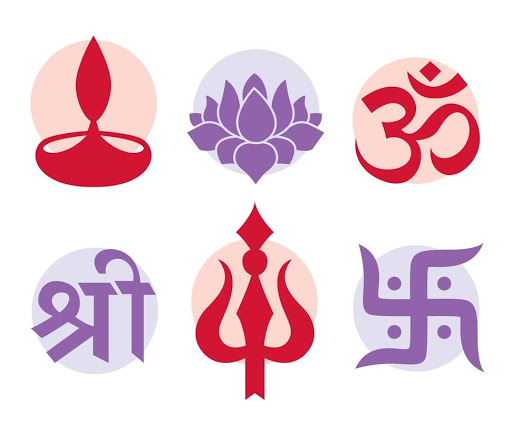 On the second day of the Symbiosis ‘lit festival 2020’, we were graced by the presence of Mr. Pavan K. Varma, who is a former Indian Foreign Service officer and is most popularly known for being the author of “Adi Shankaracharya: Hinduism’s Greatest Thinker”

Mr. Varma began by stating that it is scornful how, “Hinduism gives us so much freedom, yet we are so ignorant about it.” On being asked about the relevance of Hinduism and ‘Hindutva’ in today’s times, he went on to give examples of how in, ‘The Bhagavada Gita’, Krishna during the war, was posed with many options and ultimately had to choose one. This is related to how we humans at many points in our life are posed with multiple choices and have to find our way out by choosing one.

Talking about his book, he shed light on how Adi Shankaracharya was a philosopher and not a reformer as most people mistook him for and how ‘Kamasutra’ was written by a sage, and it being in sync with philosophy. In response to, ‘How important is the validation of science for Hinduism?’ he referred to a chapter in his book: ‘Remarkable Validation of Science’ and said that it is of most importance for Hinduism to be approved by science. He remains of the opinion that, “It takes courage to believe in religion and spirituality without believing in GOD.”

The panel was then open for questions from students. Answering the question about “What parallels could be drawn between Hinduism and other philosophies”, Mr. Varma, with utmost respect towards all religions said that, while others served their supreme power, Hinduism started out seeking for truth.
It provides liberty, for oneself and for all.

In keeping with the SIU’s motto of ‘Vasudhaiva Kutumbakam’ (the world is one family), Mr. Varma said that it is one of the main principles of Hinduism and lauded symbiosis for keeping up with Hinduism.
In conclusion, Mr. Varma addressed the youth. “Don’t accept anything at face value, Question everything!” he said. Overall, the session was very informative and lively. It definitely made each one of the students know and admire the Hindu philosophy, a little better.