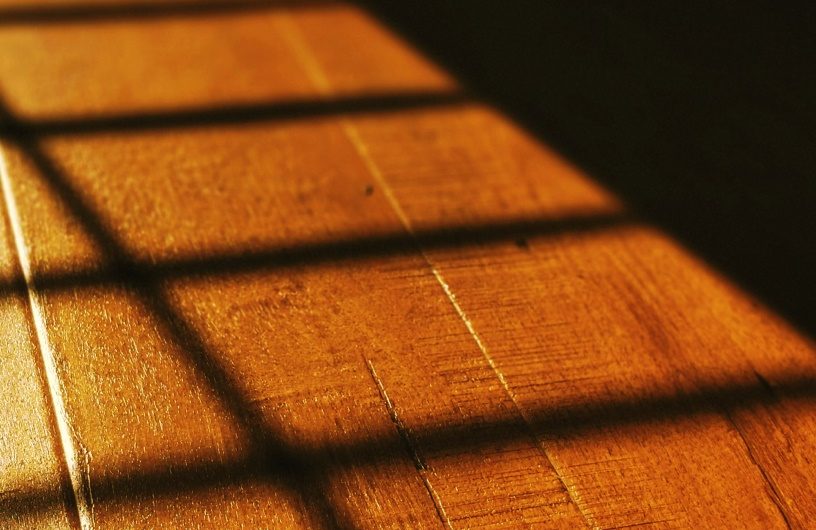 Each week, I would come in to the office with audaciously high hopes of being delegated some sort of work. For the first two weeks, I had no luck. Come Monday morning, and our senior calls us in for a meeting. He begins discussing a bunch of topics from a list. “Pick two”, he said. “You’re developing these shows”.

Third time really is the charm, I guess?

It would be an understatement if I said that I was excited. Develop not one but two shows. Two. Whole.  Shows. How cool is tha-

Hang on. Develop shows? I felt the excitement fade away as soon as it came. Ah, yes. Trusty old friend, self-doubt had just walked into the room. How am I supposed to script shows and make creative decisions when I can’t even decide what clothes to wear?

Despite an influx of self-deprecating thoughts, I did an Oscar-worthy job of acting like I’m composed and ready to take on this responsibility. Leonardo DiCaprio who?

I spent the next three days researching different types, formats and ideas that would best suit each topic. Before beginning my research, I came up with a framework that would act as a guideline, for it would be futile to put in a lot of time doing something with no sense of direction. As the week was about to end, we had another meeting. Somehow, I had managed to come up with seven potential episodes- the content, the way they would be filmed and treated. Of course not every idea was perfect. A lot of them changed into something completely different from what I had originally planned.

Navigating through college, industry internships and life in general is rather daunting. It’s sort of like when we were kids and we wouldn’t go into the dark even if someone put a gun to our heads. It was and continues to be the fear of the unknown. Somewhere along the line you realise that the only way to get over these fears is to face them- to step out into the dark. More often than not, it’s not as scary as you think.

Previous PostNo work to do at your workplace?Next PostFeedback Is Key At Workplace
0Shares