In spite of being quite developed, Pune successfully conserves its biodiversity and wildlife.

And when it comes to this, there’s one place that pops up in my mind. Even if it finds itself deep into the outskirts of the city, it still is an integral part of Pune. Weekends see a lot of hikers in the mountains. But what most don’t know is the beautiful habitat of ‘The Valley’ of those mountains.

The Valley is one of my favorite spots around Pune city for an outing. Boarding the 5.30 am bus, reaching this place at pitch darkness, before sunrise, waiting at a small local food stop or ‘tapri’ with a Woof family for the sun to throw some light in the sky, while being all ears to the Nightjar calls, the cock-a-doodle-doo, maybe owl calls sometimes, is quite thrilling. A 5 minutes’ walk glances over the stream and heading straight to the fields ahead to witness the first sight of the day’s sun is the next thing I would do as soon as there is some sign of light in the sky!

And THAT is my favourite part, walking in THAT particular field when the sun just peeks from behind the mountains at the front, throwing golden light in the sky with alternate clouds which add up to the beauty. The birds chirping, occasional calls of the Barking Deer, there shoots a Pipit in the sky, the light falling part by part on the mountains to the right, the beautiful, small green thorny plants with yellow flowers all around with a single rabbit track at the centre of the field. Such a bliss! This is what I live for. What place is this? A five star hotel? A grand shopping mall? It’s just a simple field. A field surrounded by mountains on three sides, a place where you can witness such beautiful sunrises, a single track leading to the lovely, dense forests with inviting whistles of the Common Iora echoing through The Valley, a Serpent Eagle wishing Good Morning from the top of the mountain through its endless Kwiiii-Kwiu-Kwiu screams. This is what Sinhagad Valley is all about!

By the time the Sun climbs up a suitable height in the sky to light up the entire place and make the environment warm enough without throwing harsh heat waves at you, you wake up completely from your early morning sleep. It’s still 8am on the clock and you have a lot of time to explore. This is when I head towards the forests ahead. This forest has one of the most beautiful vegetation around Pune.

Birding in dense forests is all about calls and sounds. You can’t see anything except the foliage, yet you hear numerous birds calling. You hear so many birds at the same time that picking up every single call that falls on your ear, distinguishing between them, guessing which bird it might be and then tracking it down is the real challenge. And it’s not just bird calls. Rustling of leaves, footsteps, pecking on the wood, slithering, crawling and anything else that fits under the word ‘sound’. While tracking, leaves look like birds, birds look like leaves, the bird is playing around, jumping from branch to branch, hiding behind the leaves and calling occasionally, thus making things more difficult. This shoots up the excitement, and the happiness when you finally spot the bird is beyond words (also depends on which bird it is, but well). It is even more difficult when it’s a ground bird (or an animal), walking on the leaf litter. The location of the bird can be tracked by listening carefully to the crackling of the leaves. But you yourself are standing on the leaf litter, so any movement from your side might just drive the subject away. That’s when patience comes into the picture. You’ve to tactfully trace the subject’s movement and move in that direction keeping in mind other things like whether or not you have something ahead to hide (like a tree or a rock), the direction of light (it’s mostly dark deep inside the forest but it does matter sometimes) and other things. This might sound like a five minute task, but it takes a lot more than that, hours sometimes. Any sudden movement from your side and the subject is gone, so you’ve to tip-toe a bit, wait for some time to trace the subject’s movement, check whether it is doing it’s thing or has stopped whatever it was doing earlier. If it has stopped, that might mean that it heard you while you moved and it escaped.

Now when you finally spot the bird/animal you’ve been tracking and start clicking photos, getting good photos deep inside the forest becomes quite difficult due to the lack of light and the dense foliage. Seldom will you see the bird/animal in an open area. Trees, bushes, rocks always make it a point to obstruct your view from time to time. And you cannot change your position much because you’re in the line of sight of the subject and exposing yourself can result in the subject running away. So all this takes a lot of effort and a good presence of mind. Frankly speaking, this is very exciting and to me, this is what true birding or a true wildlife outing is. Doesn’t matter if I don’t get good photos, getting such a lovely on-field experience is all that matters 🙂

These photos here were clicked during one such outing in the forests of The Valley. There were 4-5 ‘Grey Junglefowls’ on the opposite patch of the forest from where I was standing and they seemed to be in a hurry. I could hear the crackling of the leaves but didn’t know who it was and thought it was a ‘Barking deer’. I tried to locate it and to my surprise, I saw a small bird running through the leaf litter. Then came four more. Locating them through the finder was difficult as they were far away. Clicked a few photos but couldn’t keep track of one single individual continuously as there were millions of obstructions. When I went through the photos later, I myself couldn’t find the bird in a few photos. Got a few records though. Now I know these photos aren’t great, but it’s the experience and the story that makes them so special.

The Valley isn’t just rich in bird life. It has a very diverse flora and fauna. It was one fine day when we just set out to explore the woods, not knowing the trail. We just took some random paths which led us here. This patch of the forest was totally different than what I had seen all the way, it didn’t seem like a continuation of the same forest. The vegetation, the way of growth of the plants seemed somewhat like that of a rainforest whereas these forests are actually deciduous forests. It was magical, like the ones we see in Hollywood movies. We were observing some birds when suddenly we heard loud barks from a close distance behind our backs. Something came running down the mountain slopes, barking loudly. And it wasn’t just one creature, there were two different loud calls in a chorus. I was literally scared to death for a moment as this happened very suddenly. I thought there were two domestic yet wild dogs running down the hill. It was terrifying as such dogs can be dangerous. I immediately turned around and to my surprise, there were two Barking Deer coming down the hill slopes, one of them being a fawn. It was probably the first time I heard the calls of a Barking Deer, precisely living upto the name of the deer. Soon, the Deer disappeared in the woods. Couldn’t get any photos as it was a very short-lived yet a lovely sight.

The stories from the Valley can go on and on, such is the beauty of this place. When you all come to Pune, you should visit this place at least once in your three years stay here. Trust me, once wouldn’t be enough. The ‘Misal’ and the Onion Pakodas that you get here will make you visit this place often. 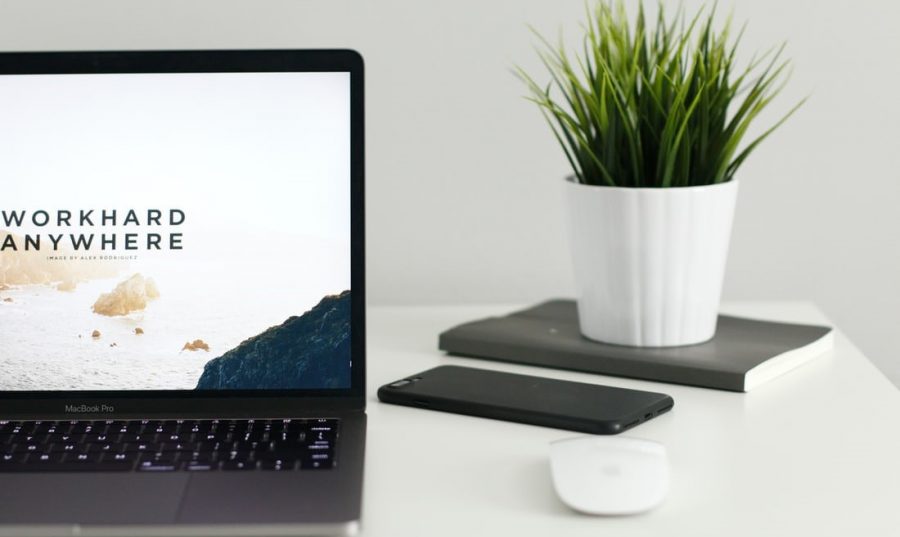 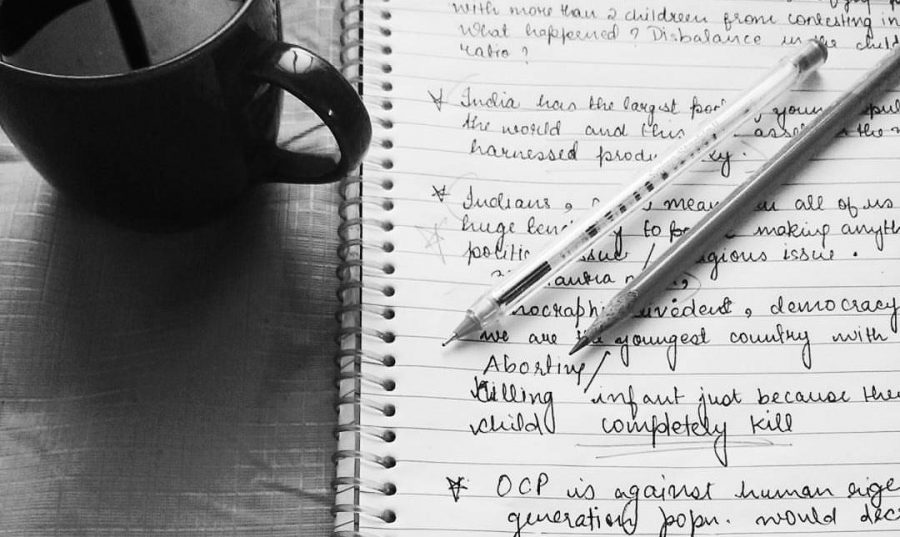 Happiness and Satisfaction – Self Care in Times of Corona Virus