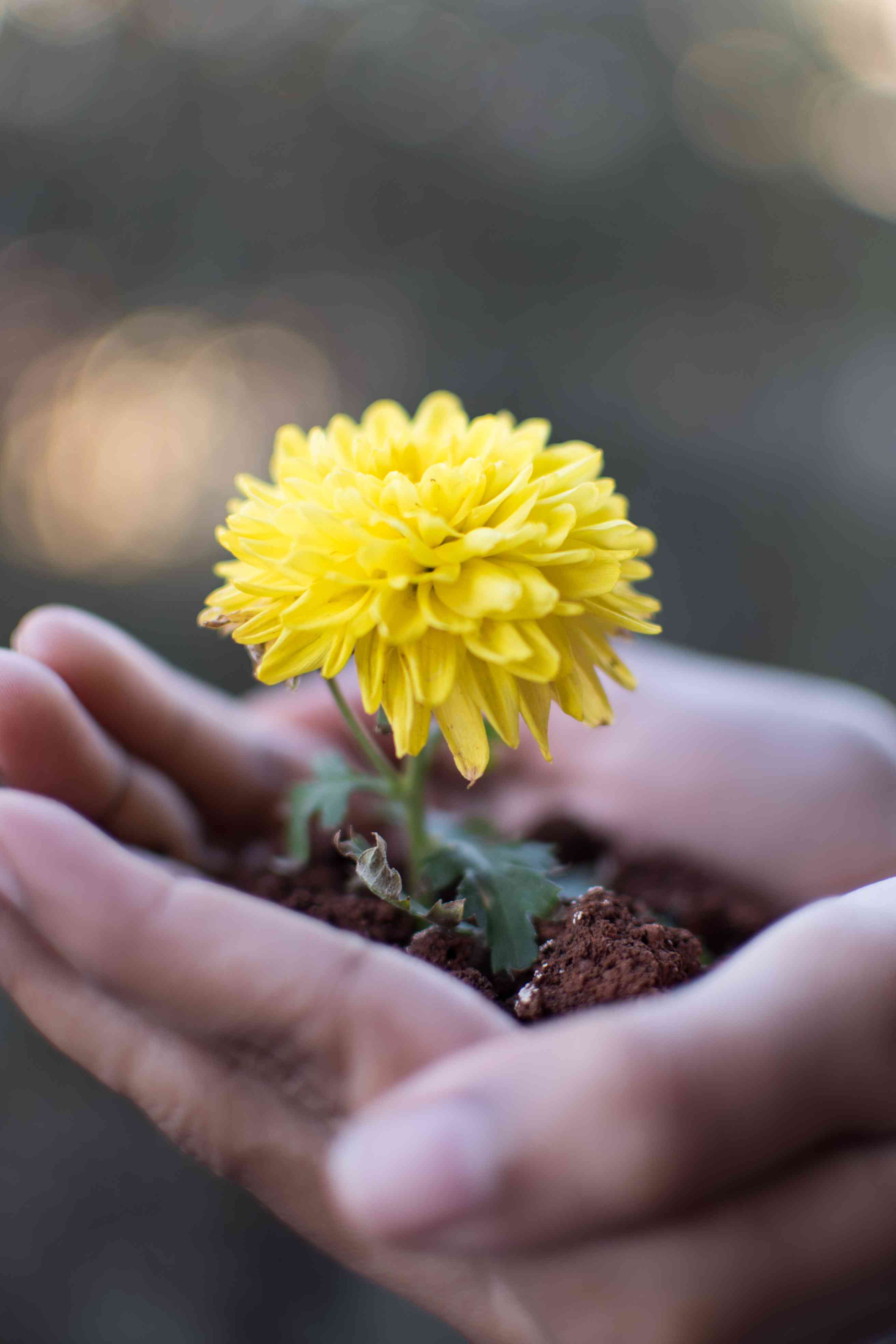 While I did attempt to teach and try to understand what it was like to be on the other side of the classroom, my main aim was to hone my communication skills

One hot, humid afternoon, my mother took a good long look at me – her only offspring, seven years old and perpetually high on sugar – and cut the television cable. In response to my shocked and somewhat indignant face, I was directed towards the bookshelves and told to knock myself out. Candy and sugary treats soon took a backseat, as I had met my first love: Literature.

Here’s the thing about art, or any skill-based craft in general; once you love it, you soon want to learn it. Having fallen in love with reading, I now wanted to write. Along with telling everyone about my experiences, I began to start writing them down. The more I read, the more I learned about the world and the more I wanted to experience and tell people about it. I wanted to communicate en masse.

A decade later, I joined Symbiosis Center for Media & Communication. While I continued to write and specialized in journalism, college exposed me to just how evolved the process of communication was. No longer did people look only at the printed page for information on what was happening around them. It was amazing to see the various ways in which stories could be told.

It was with this in mind that I volunteered with Teach for India as a teacher’s assistant. While I did attempt to teach and try to understand what it was like to be on the other side of the classroom, my main aim was to hone my communication skills. If I could break information down to children half my age in a language that I didn’t speak in regularly, I could communicate with anyone.

I spent a month and a half with these kids, attempting to break down concepts like photosynthesis and global warming to nine year old who spoke and dreamed in a language that I took a second to process and another to formulate sentences in. I would go down to the root of the problem, trying to explain to them with the limited resources that I had, how sunlight, carbon-dioxide and chlorophyll kept the planet alive through the food chain.

Finally, when little Bharat came running to me with a leaf screaming “Look Miss, it’s a plant’s kitchen” I realized that I had succeeded. If I could get a concept through to a child who only spoke Tamil and took a minute to spell his name out, I could definitely communicate with the world.