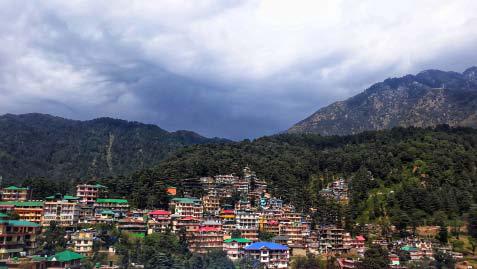 “Tibetans, despite being deprived of freedom and living in fear and insecurity, have been able to maintain their unique Tibetan identity and cultural values.” – Dalai Lama

After China annexed Tibet, their spiritual and political leader Dalai Lama was granted refuge by India, where the Tibetan people formed a government in exile in the green hills of McLeod Ganj in Himachal Pradesh. The Nation in Exile has managed to preserve its culture which reflects in each street and every corner of this picturesque small town.

Our reporters who were interning in Mcleod Ganj, captured the spirit of the place.

Previous PostVUCA: The New ParadigmNext PostShould They Have Pride in Their Profits?
0Shares