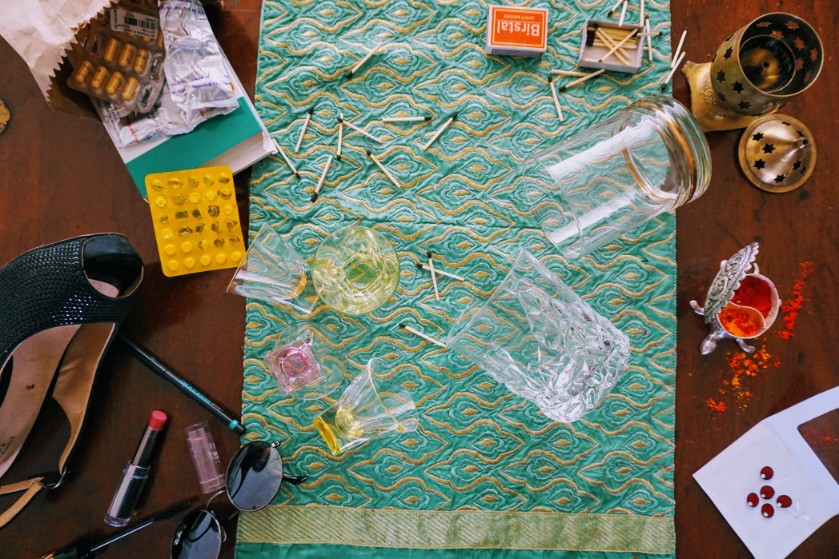 Studying such a critically acclaimed film under Prof. Ajit Duara really did make my day and changed my perception about the Indian cinema, an industry which is evolving so fast and developing into a world-class forum

A screening at Symbiosis Centre for Media & Communication that changed my life was DevD, screened for the AV batch specifically in our last week, as per our request to Prof. Ajit Duara.

The Audio-Visual batch had always enjoyed Ajit Sir’s classes with multiple lessons to take back from them. We wanted to do something different and offbeat, so when he asked if there was a particular director we wanted to study, the class unanimously decided on Anurag Kashyap. Sir had completed his course and since he had a few class hours to spare, he was more than happy to discuss Kashyap with us. As he currently represents the new wave in Indian cinema, Sir thought that it was imperative that we studied him just before entering the industry.

The film was screened for us and surprisingly for the first time not a single person in class fell asleep for the lessons. Everyone was glued to the screen and finished watching the film, even if it meant that we had to sacrifice a lunch break. The entire batch sang along with the songs and thoroughly appreciated the film. It was a film most of us had seen earlier but didn’t understand the significance and complex techniques used in it.

Ajit Sir compared Kashyap’s adaptation of Devdas with that of Bimal Roy’s. It showed us a stark contrast in the directors’ styles of work and how different time periods can transform the same story. A simple example was that Anurag Kashyap’s film was named DevD and not Devdas, showing how the generation now is hooked on to using short forms and abbreviations, which influenced the director to shorten his film’s name. Bimal Roy’s film was set in a traditional society whereas the Kashyap’s was set in a modern one. It included sex, drugs, rock and roll and an MMS scandal, uncomfortable topics for society. While the previous adaptations were set in Kolkata and the protagonist was shown as a zamindar’s son, Kashyap’s film was set in rural Punjab and also explored the dingy, morbid and dark underbelly of Delhi. For a change, the protagonist Dev (Abhay Deol) was a rich industrialist’s son.

“I scripted the film on the basis of news headlines on the Gen-X because I wanted to take the angle of today’s youth in the film,” – Kashyap

Kashyap captured the sensibilities, conflict, aggression and recklessness of today’s youth through those characters. The eighteen music tracks in the film were versatile and included Rajasthani, Punjabi and Awadhi folk numbers. DevD adopted an unusual and contemporary approach which was successful with new audiences and well received by the critics.

Studying such a critically acclaimed film under Prof. Ajit Duara really did make my day and changed my perception about the Indian cinema, an industry which is evolving so fast and developing into a world-class forum.

Photograph by: Nairika Lodhi (Batch of 2019)