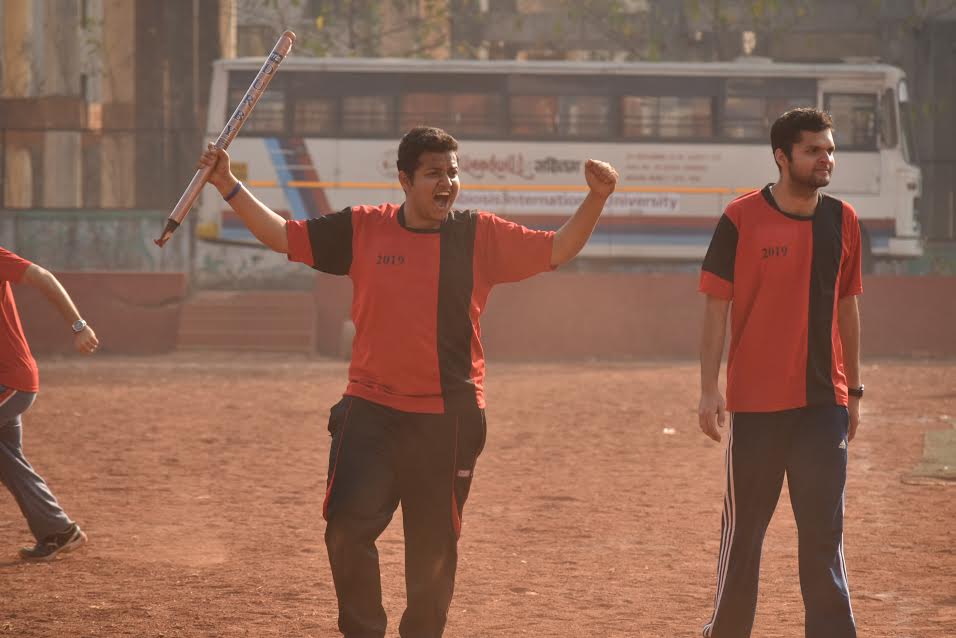 On the first day of the first semester in this abode of opportunities, i.e., 11th July, 2016, I had never envisioned that I would ever be able to win the trust of my batch mates to such an extent that they would eventually elect me as one of their sports coordinators. Being the best media college in India, this is how SCMC transforms its students. It brings out the hidden talents of each and every student and they start believing in themselves more and more through the course of the programme.

The amount of talent our batch possesses is colossal and to discover that everyone around you is an equally good writer or orator, if not better, can intimidate you a great deal. It often results into a person sinking deeper into their well of damaged self-confidence. The same thing happened with me. I started off my life here as an introvert who was planning on specializing in Journalism. Ironic, isn’t it? My friends often mocked me for choosing a career which was incompatible with my personality. But, I somehow managed to shrug off all the criticism and continued to believe that someday, I would prove myself.

The first few weeks flew by as fast as Usain Bolt’s sprint. I have always been a sportsman. I play 6 to 7 different sports and have represented my previous institutions in various tournaments at various levels. What music and movies are to most, sports is to me; an escape mechanism and a stress buster. I want to use my knowledge in this field to excel in it. But I know that I still have a long way to go.  In no time, the dates of the SIU Badminton Tournament, the annual Inter-Symbiosis tournament, were announced and it was time for me to showcase my talent. I went for the trials and eventually represented my college in the tournament. It boosted my morale profusely as I ended up representing my college in the table tennis and the volleyball tournaments as well and performed well. In the process, I was slowly gaining confidence. The support from the college was flabbergasting and we, sportsmen couldn’t have asked for more. This fortunately, turned out to be the turning point of my life in the first semester.

Ever since the first tournament, things changed for the better. I started interacting more frequently with my batch mates and professors. I was able to speak my mind out without stuttering. By doing so, I was able to make friends faster and people started looking up to me because they thought I am talented. I always tried to incorporate sports in most of my conversations and unknowingly, I was building a reputation of a ‘Sports Guru’ for myself. I was utterly surprised on two different occasions. Once, my friend asked me ways to follow football leagues around the world and recently, one of my friends asked me to send her two important sports news everyday as she wanted to build up her sports knowledge and she believed that I was the best person to help her. I happily helped both of them.

The best moment arrived when I was rewarded for my batch elected me as of their 3 sports coordinators. For a moment, when our Director Sir announced my name, I couldn’t believe what I’d heard. But, it was the truth and I realised that unknowingly, I had become responsible and capable enough to take charge of such a big post. This is how SCMC transforms an individual for the better.  I am extremely fortunate to be a part of this extraordinary institute which is an abode of opportunities. 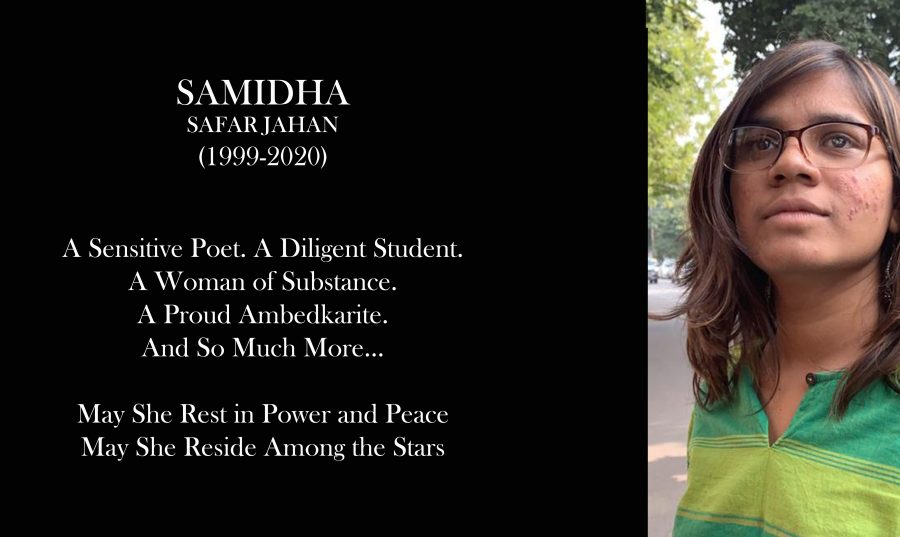