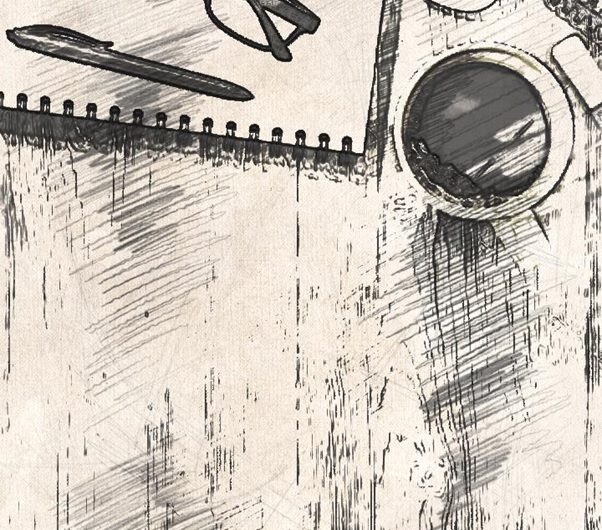 A week into work, I had been tested and prodded and assessed to the liking of some of my more senior colleagues, who now went about deciding what sort of work I should be doing. Having put a dreary cycle of annual reports and campaign assessments behind me, it was with excitement, and, dare I say, a little relief that I received my next assignment: to help ideate creatives for a summer campaign.

My first tip arrived when I was struggling to phrase a particular thought in a more eloquent manner. “A little trouble?” I was asked. Upon hearing why I had been scratching my noggin for the better part of ten minutes, they burst out laughing. “They don’t expect Shakespearean writing here, mate. It’s alright. Don’t get so hung up on getting one done so right that you let the others slip your mind. You can always come back to rework that later.” Thus, I got tip 1: Always start with as many ideas as possible. It can be a quite literal case of throwing everything you’ve got at a wall and praying something sticks. But get as much variety as you can out there.

My second revelation came when I was given a graphic to work with. Some meticulous editing work later, all I got was, “It looks too safe.” Here I was given tip 2: Don’t restrain yourself when it comes to making creatives. Push the boundaries of the brief in any and every way possible. The client will always have a few tweaks to make later, so might as well give them everything first, and then work backwards from there.

This exercise with drafts of both kinds has really got my brain churning and those creative juices flowing. It is always about creating the best and then toning down as required. It might seem a tad pretentious, but the line by Antoine de Saint-Exupery comes to mind: