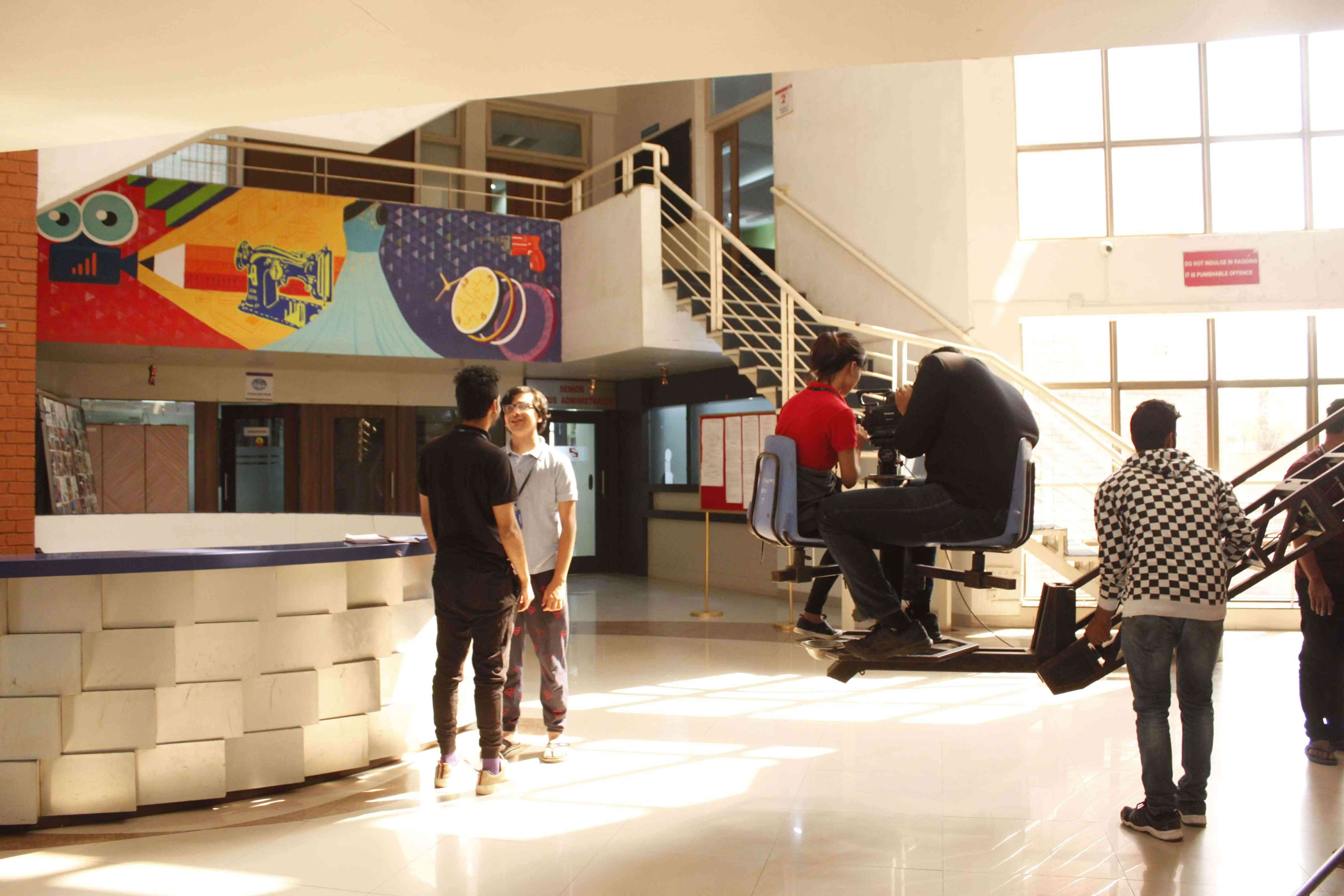 It’s the degree film season here at SCMC, where students are all set to bring their stories to the small screen, as part of the completion of their three-year course. To produce a quality film, one needs to put their heart, soul and money into it, but the latter is not always possible when you’re still a student. This is why some students have turned to the option of crowd funding which will help them with better equipment and a higher production value for their films.

The average budget of most of the films come up to around 85,000 – 1,00,000 – out of which 5,000 is provided by the college. The students have come up with innovative social media techniques, promo films and teasers in an effort to persuade viewers to financially support their films.

Nairika Lodhi, director of the upcoming film Solace, has taken efforts to set up an account on Ketto, a crowd funding platform. In a conversation with The SCMC Chronicle, she revealed that most funds collected were from her friends and family who became aware after following the social media efforts.

But when crowd funding doesn’t work, the crew has to resort to sponsorships, production houses, independent producers and even their own savings. This is why there is so much pressure on an innovative marketing campaign.

Armaan Dua, a third-year student of the auido-visual batch and the director of Patta, said, “We know that a majority of our funds will be from friends and family. Unlike other promo videos we aren’t asking people for money, ours is going to be a general website with a little paragraph about the story. From our estimates, if we manage to collect money from people we don’t know, it’ll hardly be 10%. Our back up plan would be the savings we have as crew members, but we know it won’t come to that.”