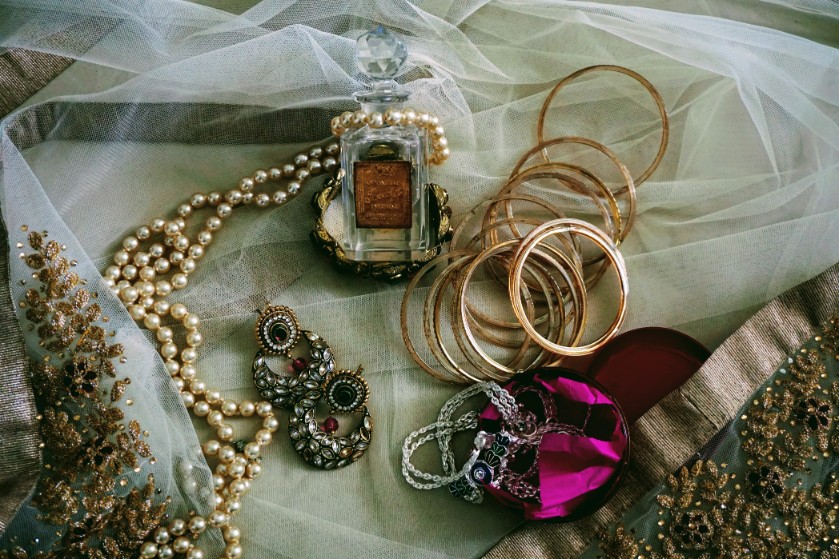 I was a witness to the power of films to mesmerize, and this power transcends time and space

Waking up for the first hour of college was never easy, especially when we spent most of the night working, and went to bed only on hearing the birds or seeing the faint light of dawn. Everyone had their own motivations for waking up just in time to attend the first class. My biggest motivation was screenings, especially the three-hour long classics that would cover the entire first half of a college day.

There were many such screenings, like ‘Gone with the Wind’, ‘Citizen Kane’, ‘Casablanca’ and ‘Psycho’, which drew even the most reluctant ones of the batch off their beds. My favorite has been the 1981 film ‘Umrao Jaan’ directed by Muzaffar Ali, starring Rekha in one of her most iconic roles along with Farookh Sheikh and Naseeruddin Shah. Owing to the popular songs of the movie and the classic premise of the love story of a courtesan set in mid-19th century, the anticipation surrounding the screening was palpable.

The highest points of the screening were undeniably the songs. Two out of the ten songs have attained cult status in Hindi film music, and have been remade and adapted in many musical versions. When Rekha’s character Amiran started performing ‘In Aakhon ki masti ke…’, the entire class was transfixed by her. At one point some of us were tapping to the beats and collectively humming to Asha Bhosle’s melodious voice. Shahryar’s words and music by Khayyam are the right combination of playful teasing and gracious seduction. The stability of the white-clad Amiran, as compared to her in red in the rendition of ‘Dil Cheez kya hai…’ was apparent in the movie earlier.

Even after a year of the screening, it remains one of my best memories of the times spent in college because of the impact it had on me as part of the audience. I was a witness to the power that films possess – to mesmerize, and this power transcends time and space. It is the power that is wielded collectively by everyone behind the lens and in front of it. From a part of the audience, I became a spectator.