In keeping with the SIU’s motto of ‘Vasudhaiva Kutumbakam’ (the world is one family), Symbiosis Centre for Media & Communication (SCMC) has always been welcoming and accepting of students from all over the world irrespective of their caste, colour and sexual preferences.

Homosexuality has been a taboo in India for a long period of time. Anyone who did not identify as heterosexual was considered unusual, immoral and was labelled a criminal for their sexual acts under Section 377 of the Indian Penal Code. However, this changed on September 6, 2018, when the Supreme Court of India decriminalised parts of Section 377, making gay sex legal.

Being an institute that trains aspiring media professionals, SCMC develops a sense of acceptance and respect amongst its students, thereby creating a safe space for the LGBTQA+ community.

“I dreaded starting college as I am someone who has always been out of the closet and been myself, so I would always be targeted by haters during my school days. However, SCMC had a good environment that was nurturing and accepting,” said Aroush Kumar, a third year student. “When I go out now and dress according to my choice, people stare. I am not used to that stare here. But I’ve realized that it is all about being yourself,” he added.

Parth, a Mass Communication student from the second year, agrees that he has always felt acknowledged and validated at SCMC. “It is a place where I found undeniable support and love”, he says. “Not just my peers and friends, but the faculty is also so welcoming and progressive.”

However, a student who insisted on being anonymous, had a different view. “I feel like the outside world is somewhat safer, but I say this because I come from a very privileged circle of people.”

Imana Bhattacharya, a third-year Journalism student, explains her scenario: “I am not really out in any sphere other than my college. I have not faced any severe discrimination, but I make it a point to not be too forthcoming about my sexuality.” She says that it is the result of her living in fear of backlash and discrimination.

Yogyata Joshi, another third year, identifies as bisexual. “I do not know if it is for the fact that it is a media school or because of intolerance towards biased behaviour,” she says, “but SCMC definitely helped me through three years of mustering up the courage to be free in my mind and body about my sexuality even outside the college premises.” 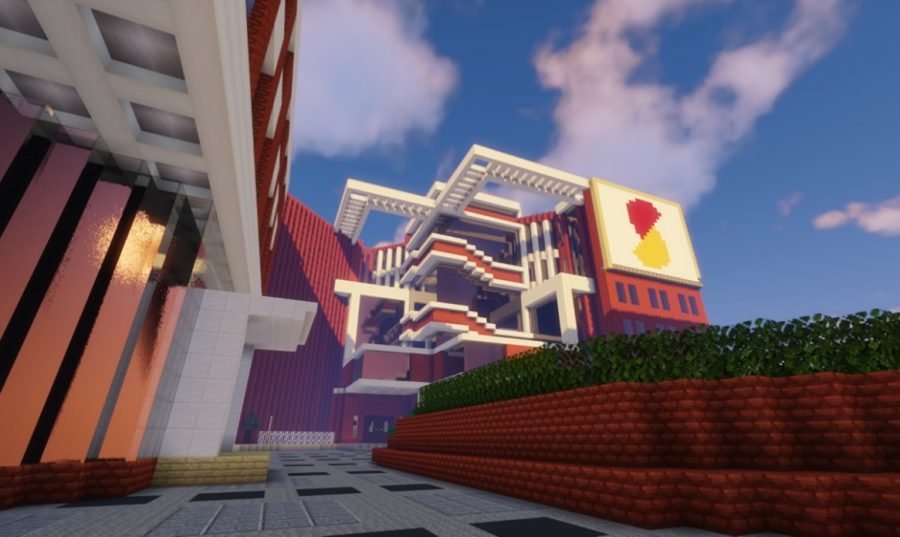 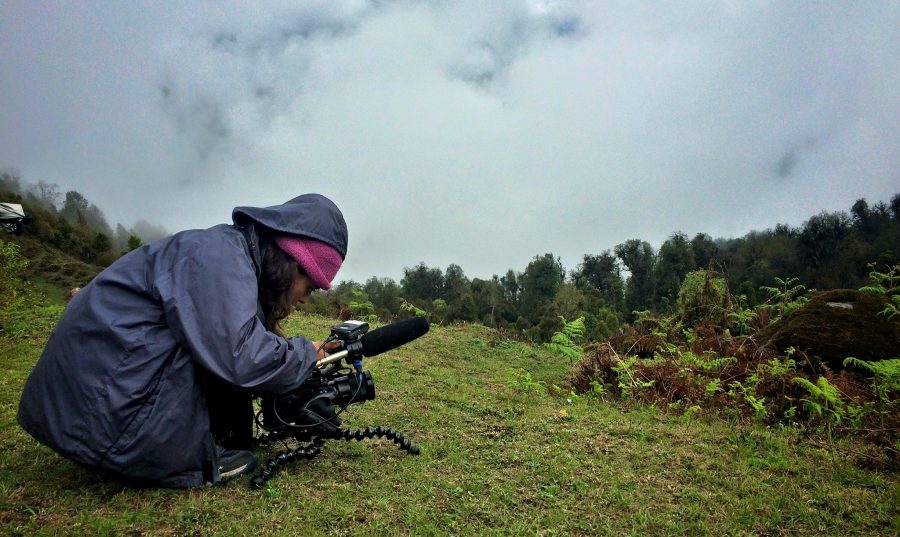