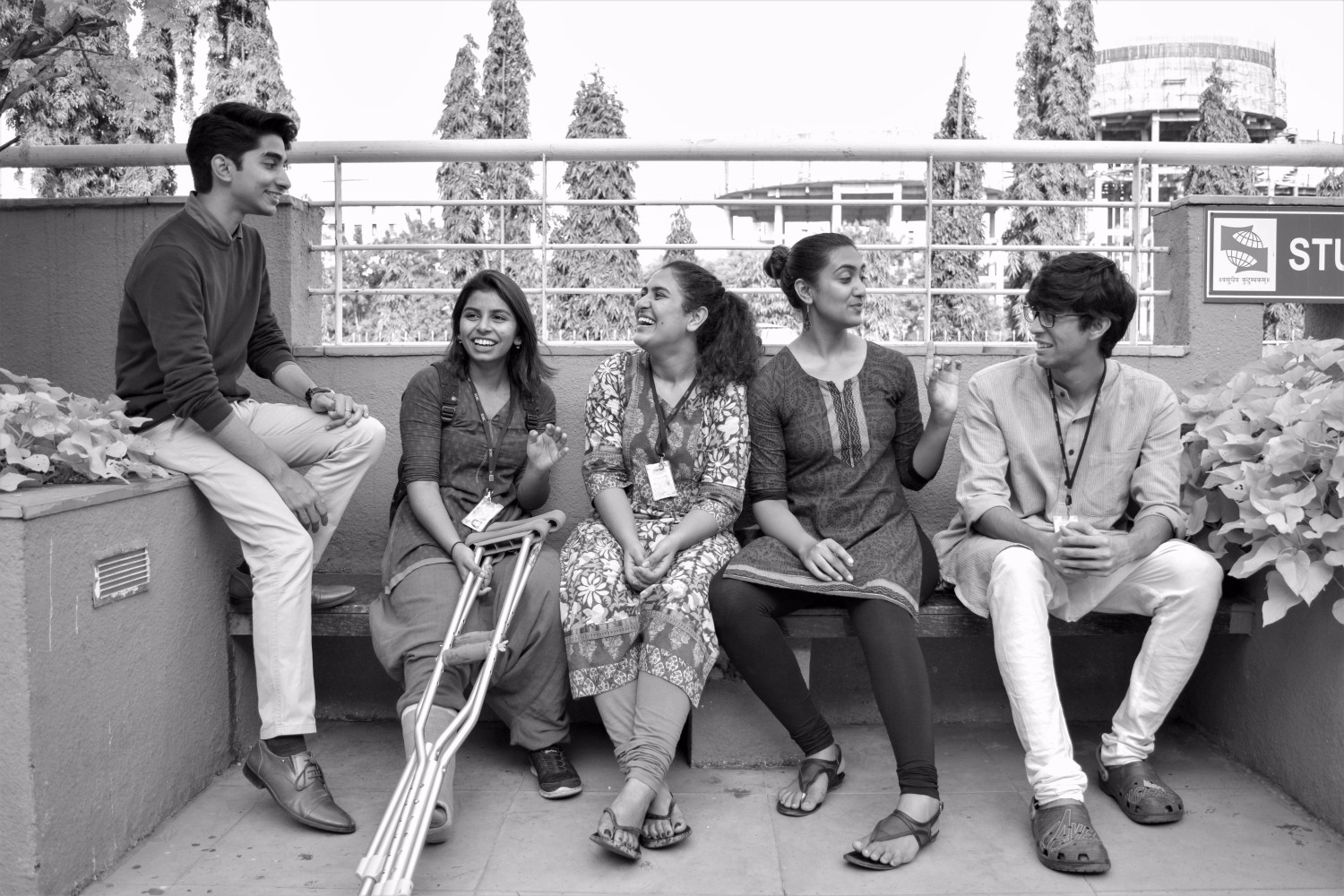 Probably the shortest chapter of my life, SCMC has still managed to shape me in ways that run deeper than my skillset on paper

For a seventeen year old stepping into college in a foreign city of her parents’ choice, there were layers of euphoria associated with independence, as well as a dire fear of being rejected as a misfit.

From that formally dressed awkward ball of uncertainties, to a confident young woman who knew exactly what she wanted from life, this was a journey deeply rooted in the one and a half floors of this institution. Running for classes, having doors slammed in your face, undue pressure from heaping piles of assignments all at once and a constant sense of purpose are just some of the many things that come with being a part of this institution.

An experience that seemed more bitter than sweet at first, things were put into perspective even as I entered the industry at a miniscule level. On the last day of exams therefore, realization came in the form of an epiphany as I sat in class. Three years in this city, in this institution had flown away before I could fully appreciate and utilize every moment. Here we stood then, saying our goodbyes, 150 sleep deprived students cramped in the Computer Lab, desperately trying to catch up for all the moments lost. A lot of laughter and chaos enveloped me as I realized how much I had changed in the past six semesters. I knew now that I could no longer sit idle, I knew that I could meet even the most improbable of deadlines. I knew a lot about some things and a little about everything.

I knew that the journey had been far from perfect. But in all of its imperfection, it had managed to bring out my flaws and turn them into something better. We were rushing to fill the forms and leave because we had a schedule to keep up with – something that I wasn’t used to before 2014. There was work to be done in the day and friends to meet at night. There was balance and stability; there was effectiveness and extreme resourcefulness. There was the understanding that work life and personal life are two very separate ends of the spectrum. Above all, there was an inane desire to learn and grow as much as we could, maybe even more. We were no longer just teenagers who did what they were told, we knew what we desired and needed and strived to ensure that change took place. From brimming with excitement as I sat for my first ever Literary and Debate Club to leading one, from watching my first ever student film ‘Avlo’ to working in one – I had become a part of what I had always dreamed of.

Probably the shortest chapter of my life, Symbiosis has still managed to shape me in ways that run deeper than my skillset on paper. An ‘I told you so’ with a smug look from our Director, Professor Anupam Siddhartha will not be out of place because in the same environment where he moulded us with the subtlest touch and ensured that no matter what I went on to do I would do with integrity, I grew into the person I am today. Thank you, SCMC.