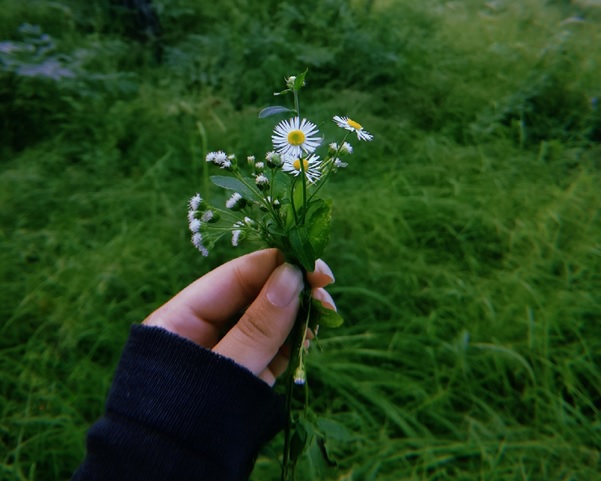 The second week of work was largely uneventful, save for the odd occasions when some bizarre medical cases came to light — a 99-year-old woman leaving all her organs in the wrong places, someone absorbing their own twin (fetus in fetu) — and something as miraculous as the world’s first HIV to HIV organ transplant. The funny thing is that the only such cases I’d heard of up until now were from Grey’s Anatomy.

Even though my work was slow, the new friends I made at work made up for it. One of the best things about my workplace are the people. Like-minded, welcoming and warm, I started out as a stranger but I was slowly but surely adapting to the social circle. I was getting included into conversations and being let in on private office gossip.

During my second week of work, I also caught myself questioning many things. Whether this is what I’m meant to do? Whether this is where I’m meant to be? But most often I caught myself missing Pune. Over the course of the two years I spent there I found myself growing fonder of the city and its people. Having lived in Delhi for most part of my life, it is ironic that I couldn’t feel more distant from it.

This city has held many memories, like this, my second week of my first industry internship; the week ending with my co-workers belting out lyrics to 90s music and strumming the guitar. But Pune simply holds more important memories. I might have only spent a tenth of my life there, but it helped me discover something I didn’t know I had in me.