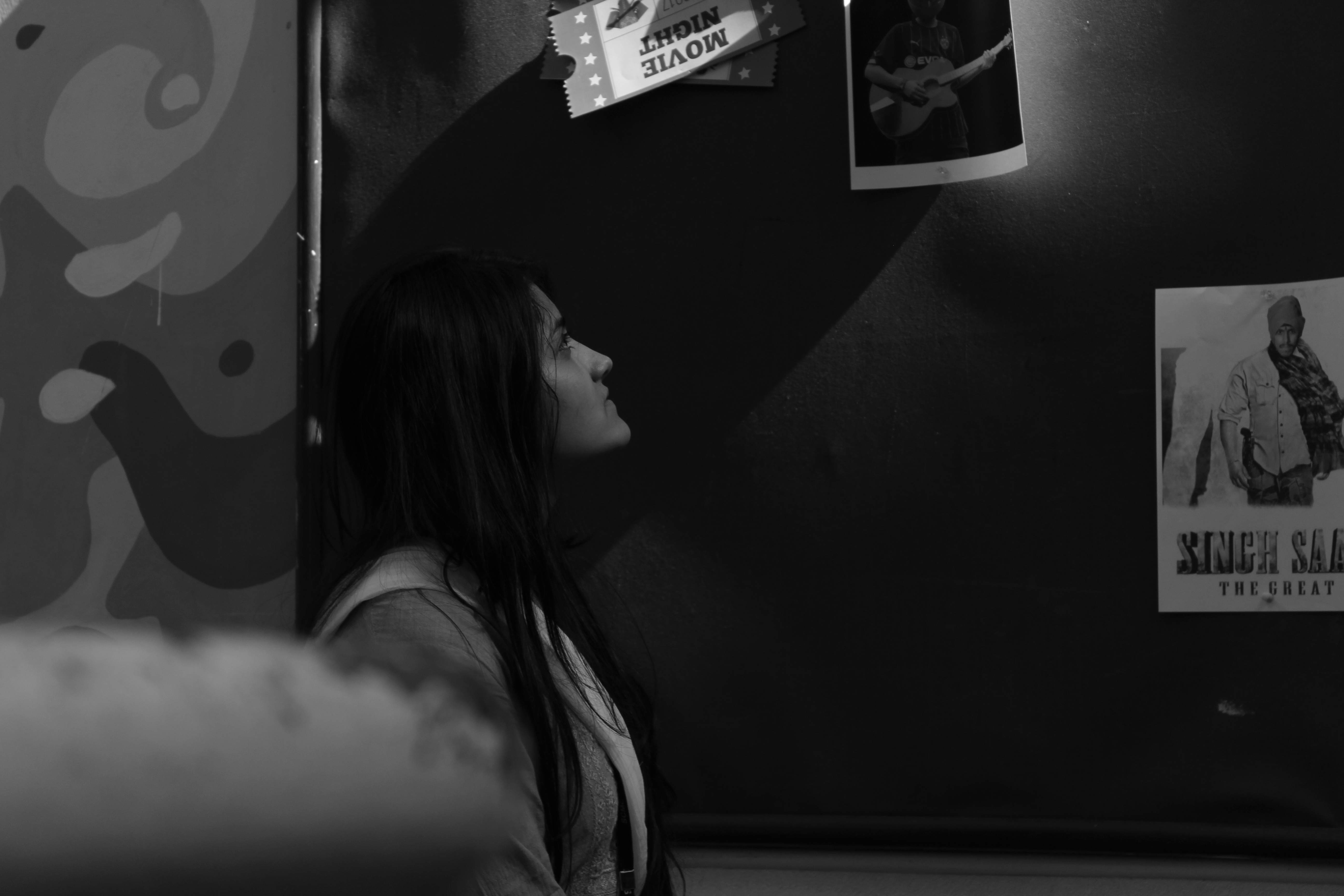 Waking up early for college was never easy, especially when we would spend the nights working on our assignments or to study for MCR. I still remember how people would rush and try to make it to the first lecture in the first semster. In most cases when it was History, there would literally be a race to sit on the first bench for Prof. Sagar Kamath’s classes. But my motivation was screenings, especially when they covered the second half of the day.

I had an idea about what I wanted to do with my life but each time I’d think about it, I’d feel that my train of thought was being blanketed by a thick coat of immunity. I firmly believe that feeling something deeply makes me a better person and a better director of visual culture. So during the screenings over three semesters at Symbiosis Centre of Media & Communication, I enriched myself with films.

Movies from “Citizen Kane” to “Umrao Jaan” and “The East of Eden” were a part of our programme and nothing felt better. Several modern filmmakers are too inspired by this classic cinema and I am grateful that my college brought me closer to the grammar of this art. As we moved ahead in our programme, the screenings got more diverse – showcasing more advanced techniques in the Indian and American cinema.

As for our post production classes, Professor Yogesh Mathur always encouraged us by saying, “Keep making films, only then you will learn eventually the art.” I felt connected to the art and skill of film direction but up till now had never made one. So, I finally decided to move in the direction in the third semester and make my first film. It was scary but after I saw the making of Lagan in post-production classes, I got inspired and continued my project. Professor Yogesh Mathur helped me a lot during the scripting of my film. It was a memorable experience for me because I made my first film with the help of my professor and my batch mates who were always there for me. With the future shall come more movies, some my own and others’ projects too but this movie will always be close to my heart.

Article by: Nidhi Jarmanwala (Batch of 2019)

Photography by: Shubhangi Mishra (Batch of 2019)

Previous PostSCMC, A HOME FOR EVERYONE WHO CHOOSES TO TAKE UP THE COLLEGE JOURNEYNext PostJOURNALISM (AND LIFE) LESSONS AT SCMC, PUNE
0Shares