The second day of SCMC’s Anukram media seminars saw some of the brightest minds of the Advertising and Audio-Visual industry in India at attendance. Dr. Sreeram Gopalkrishnan, Director of Symbiosis Centre for Media and Communication, welcomed the guests and spoke about the significance of Marketing and Consumer Behaviour in his keynote speech. The students and faculty also acknowledged the contribution of Prof. Kavitha Iyer in successfully organising Anukram year after year at SCMC.

The renowned Film Critic Baradwaj Rangan spoke about the conundrum faced by content creators all around the world- In this age where content is king, how do we ensure content is remembered long after it is released? With his witty and insightful take on how millennials consume media, Mr. Rangan shed light on the various factors which characterise popular content. “With this fragmentation of sources for digital entertainment, our attention span is being rewired faster than ever”, he said. He advised prospective content creators to ‘find their niche, but don’t expect it take off instantly.’

Sanchari Chakrabarty , Strategy Director at DDB Mudra addressed the topic- ‘Do millennials get influenced by advertising?’ Taking famous ad campaigns by DDB Mudra for brands like Puma, Levi’s and Netflix as examples, she explained how a brand should be purposeful with a significant amount of honesty. She asserted, “Millennials do get influenced by advertisements; provided advertising is done right.”

The second half began in earnest after the lunch break. Sukumar Menon, founder and creative head of Black Swan Life, took to the stage to address the topic ‘FOMO – can this character trait prevalent in millennials and youth help us advertise better?’ Asserting the fact that context was everything, he went on to state that everybody is in a rush to keep up not only with whatever is happening, but also with himself or herself. “In the millennial context,” he said, ‘’it is like F1. We keep racing, pit stop here and there, and carry on.’’ He outlined two ways to advertised for the FOMOrganised, namely the ‘only two seats left’ tactic and the ‘just being’ tactic, each with their own merits.

Sakshi Arora, the Associate Vice President of Digitas India followed Sukumar Menon. She spoke at length about ‘how can we better advertise to millennials, the generation that hates advertising?’ With a smile on her face, she said, “Marketers are spending sleepless nights trying to crack what millennials want. It is hard, because when you latch onto behaviours, behaviours tend to evolve.” She described millennials as a ‘slash generation’ – multi-faceted people that always want choice, but do not want to choose. She went on to make the audience understand that millennials are boundless, but realistic individuals who are ‘pragmatic’. “Their heroes,” she said, “are everyday people.”

However, she reminded that influencers are also important. To illustrate the same, she showed advertisements from Nivea and Budweiser, which ran home the message. To conclude, she encouraged purpose-driven branding and to just ‘think beyond’.

The audience was then treated to a very entertaining play by all the three batches of the institute, which saw Ad taking on AV for ‘creativity’. It had everyone roaring with hoots and laughter.

Finally, the stage was Jai Sharma’s to hold. The man whose work experience shines of successful movies like 3 Idiots, Darjeeling Limited and Zindagi na Milegi Dobara was there to address a much-asked question, namely ‘is the best way to become a director/DOP to start with small independent projects or assist an existing established director/DOP?’ He spoke like the industry professional he was, with great facts and relevance. He highlighted how an aspiring filmmaker could step into the world of direction and camera by signing up for either of the aforementioned two kinds of films. He addressed the audience thus, “Filmmaking is like a game. You can make your way through anyhow.” He went on to say that in the world of cinema, connections and contacts are the most important. Without both, there will be a limit to achievement. He then gave an insight into independent and commercial films. He said, “Those who start with small independent films are starting off well. As you go from independent films to bigger ones, you retain your aesthetics.” He added, “When it comes to commercial cinema, the best advantage is money. Who doesn’t want to earn money? The problem, however, is getting there. It is harder to start with a big project aimed towards making high profits.”

Afterwards, all the speakers appeared on stage for the Q&A session. The members of the audience asked every speaker some questions, and they responded with relevant and satisfying answers. Having done so, the curtains closed with the vote of thanks, ending the second day of Anukram 2020. 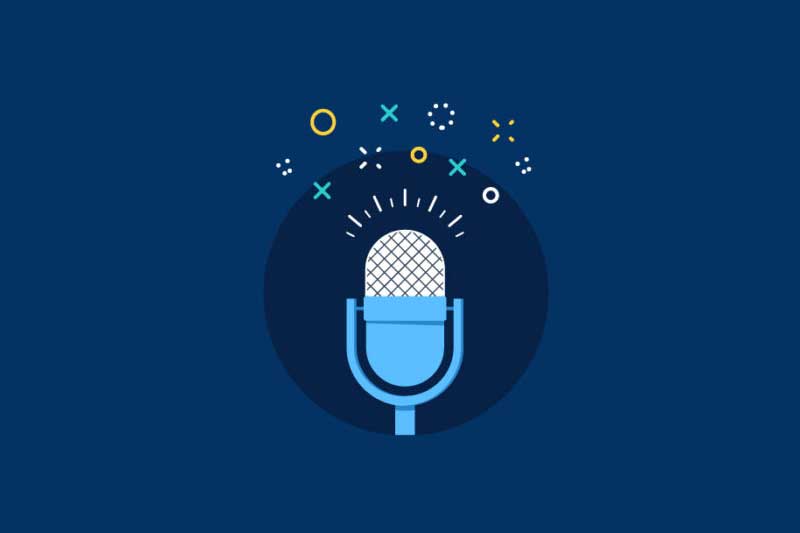 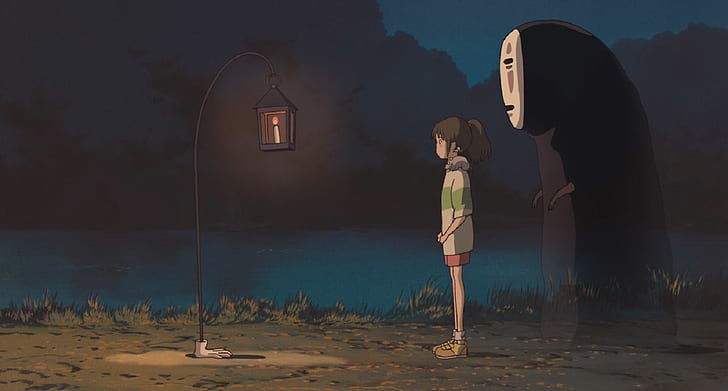