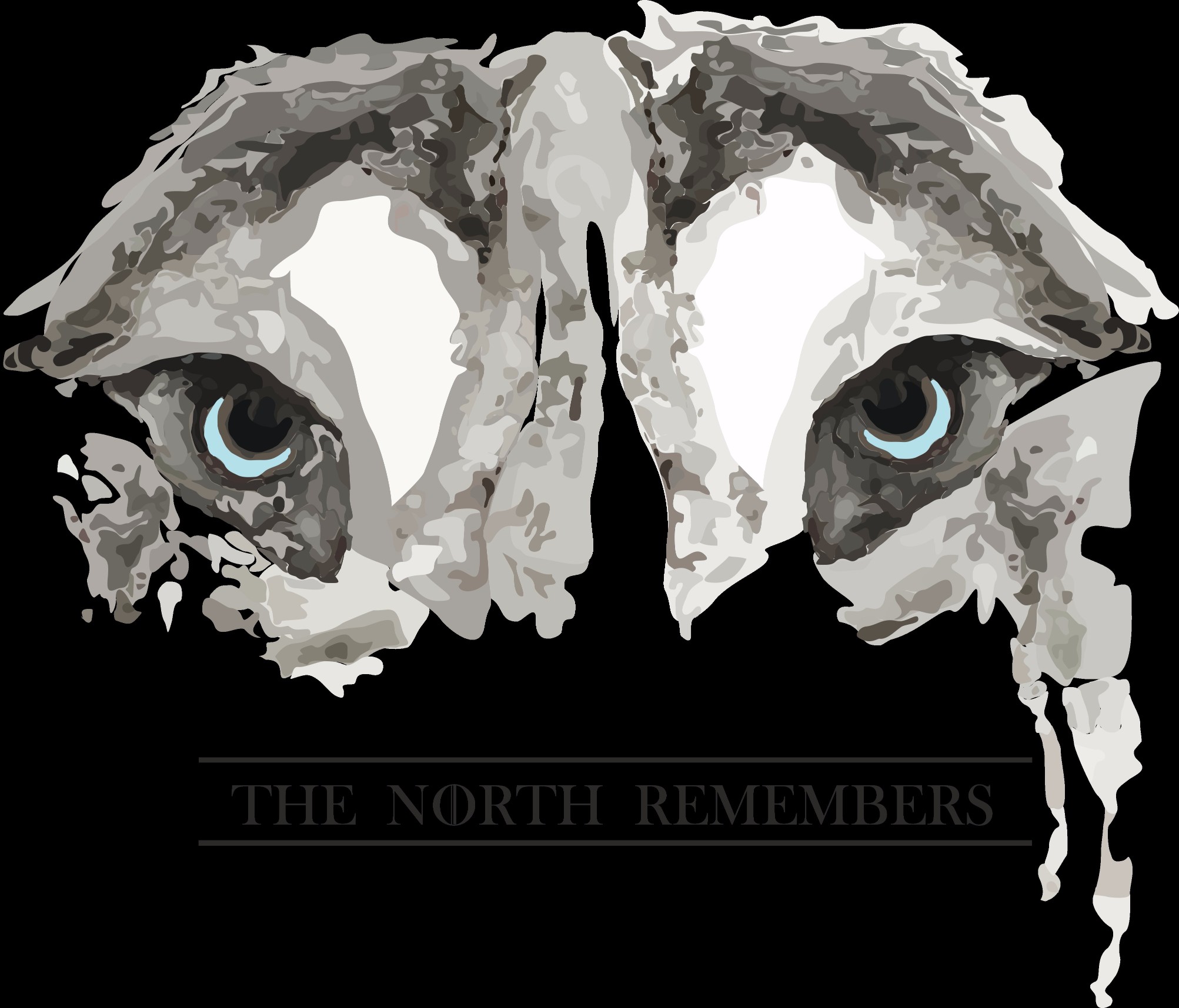 In 2014, a very confused and scared amateur artist entered through the doors of Symbiosis Centre for Media & Communication. She had no idea what to do with her understanding of a few color shades and a knack for sketching. Everything to do with art was her hobby for many years now but she knew she wasn’t good enough to earn from this hobby. Thinking about how confused and clueless I was back then, I always go back and reminisce over the journey this college has taken me on for the past three years, that is its six semesters- a journey that evolved me from a girl who would sketch every once in a while to someone who got hired as a graphic designer before college even ended.

Staring at all the brilliantly designed print advertisements being an advertising student, the copy never seemed to faze me. What affected me the most was the design. Star-eyed, I would commend the designers who work wonders in such little spaces they were given to work on but I could never imagine myself making something so marvelous- after all a girl with only a little hobby could never aim to be someone who worked magic.

And then came along those Corel Draw classes where suddenly I was doing my sketches digitally with more finish and precision. Those occasional drawings and doodles turned into a regular practice on the software. Before I knew it, I was doing 8 online internships in the design field during the semester simultaneously. I was taken as a design intern in my first industry internship and after 6 weeks of hard work and focus, I realized that I had turned into one of the designers that I could never imagine becoming. The star-eyed appreciator of the digital design art had now started on a path of becoming a full time designer- a graphic designer.

When I walked in through those doors I have now left behind to move on to the next segment of my life (a career), I came in wanting to figure out what to do with my love for advertising and found my calling in graphic design- communication without words; visual communication. I guess it was love at first ‘sight’? Thank you SCMC, for being the cocoon.

Photograph by- Vagisha Thakur (Batch of 2017)