Kunal Shah, a student of Batch 2022, was recently featured as a guest lecturer in a talk organised by the Biodiversity Cell of Symbiosis International University. The topic of the talk was “Grassland – Wasteland or Wonderland,” and focused around the lesser-known facts of India’s Savannahs.

A keen student who aspires to become a Natural History Filmmaker, Kunal is eager to specialise in Audio-Visual Communication at SCMC.. He intends to shed light on unique aspects of nature and connect people to the natural world through his fascinating stories and work. Kunal’s interest in the field of wildlife began in school nine years ago, when he witnessed his friend bird-watching. Kunal soon picked up the hobby; and eventually, began exploring other aspects of nature such as mammals, reptiles, arthropods, amphibians, plants, and even stars. His passion for wildlife brought him to the field of media, where he invested himself in learning photography, content writing and filmmaking.

In his lecture, Kunal spoke eagerly of how Savannahs are also prevalent in India. A Savannah is an ecosystem with a mixture of trees and grasses. Indian Savannahs are located throughout the South Asian peninsula; especially in the east-side of the Western Ghats, and in the north in places such as the Kaziranga National Park. A defining characteristic of Savannahs is a continuous grassy layer. Since it is primarily a grassy landscape, Savannahs with few trees are known as Scrublands and Grasslands.

Kunal emphasized that, in India, these areas are considered barren lands or wastelands; which is a complete misconception. Savannahs are thriving ecosystems, and are as important ecologically as forests. Based on his learnings in wildlife, Kunal urged the audience to not only appreciate the beauty of India’s vast Savannahs, but also understand their importance in achieving conservation goals.

Another key takeaway from Kunal’s talk was the fact that tree plantation, if executed incorrectly, can harm the Savannah ecosystem. In Afforestation efforts, which involves trees being planted where they were non-existent earlier, planting trees incorrectly (non-native species or erroneous location) could lead to degradation of the existing ecosystem. Savannahs, especially Scrublands and Grasslands, are naturally grassy landscapes with an open canopy of few to no trees. Kunal spoke of how planting trees in Savannah could endanger the existing ecosystem; threatening the carbon sequestration process that the Savannah ecosystem performs, and its biodiversity.

As a student himself, Kunal feels that other students can also do their bit in helping to protect India’s Savannahs. He believes that this ecosystem deserves to be called Savannahs, or its vernacular equivalent (Malraan in Marathi) –  not barren lands or wastelands. The importance of the Savannah ecosystem with its flora and fauna and ecological processes should be understood too. According to Kunal, we must use the knowledge to create awareness about the beautiful nature of the Savannahs. He believes all aspects of life deserve to be known and protected, “right from the tiniest arthropods to the large mammals.” Kunal says, “My goal was (and still is) to know about everything around me when I step out of my house. That’s what keeps me going, to learn and explore more and more.”

Kunal’s talk can be viewed here: 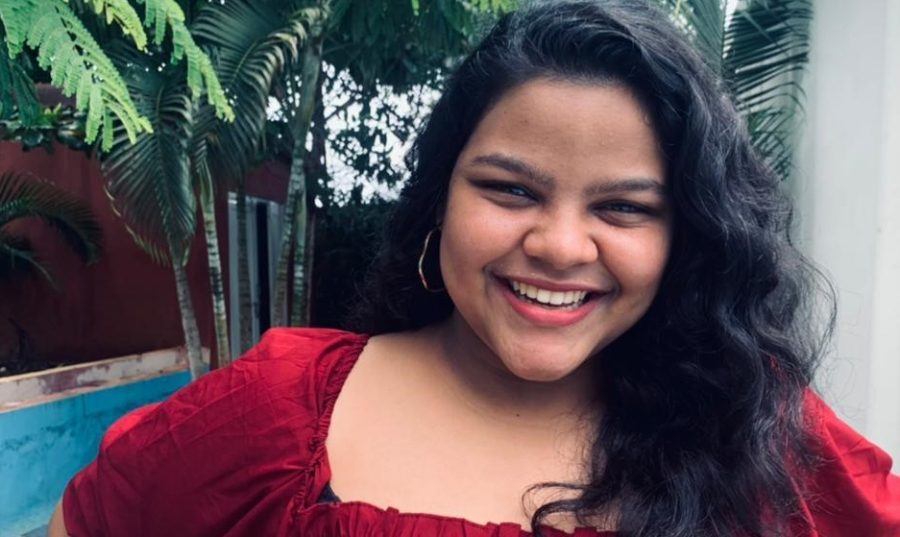 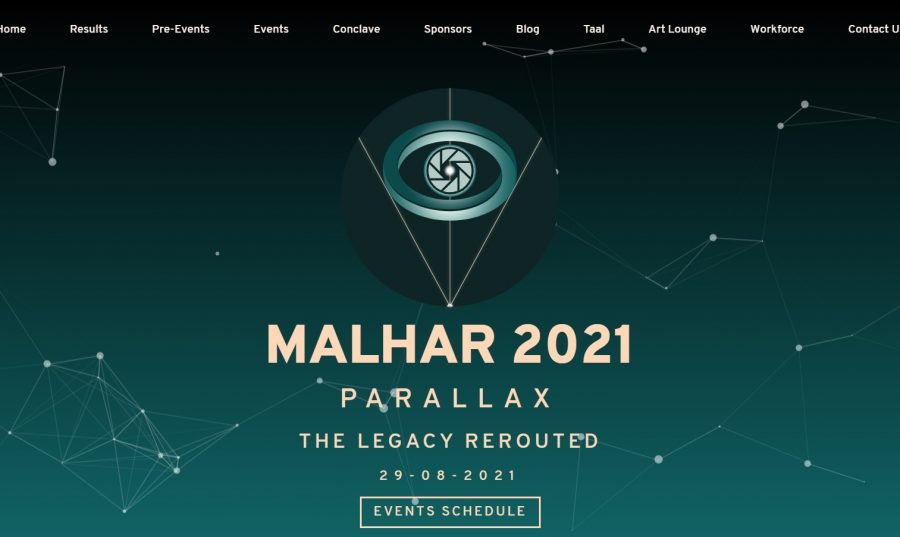 The Legacy Rerouted -– In Favour of SCMC!