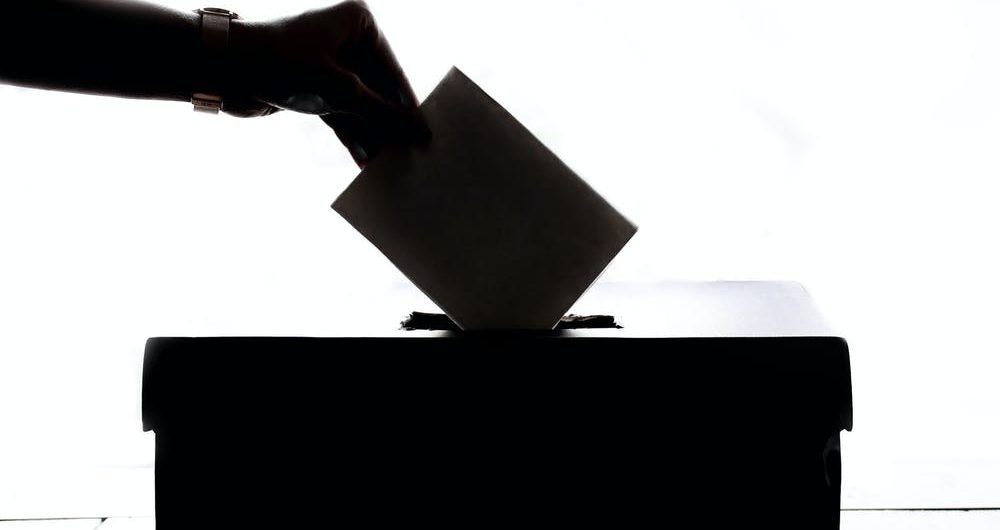 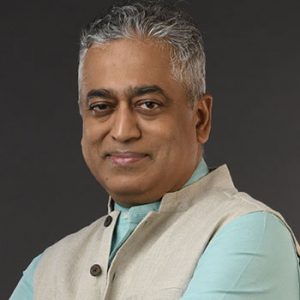 “Journalists must never become the story, they are the storytellers and they must always remember it.” When he uttered these words, we were evoked and reminded of exactly what we aspire. On 18th October 2020, the first day of Symbiosis Literature Fest, SIU students had the privilege to listen to the Padma Shri awardee and a journalist beyond brilliance, Mr. Rajdeep Sardesai.

Mr. Sardesai started off by acquainting us with 2 of his books – 2019: How Modi Won India & 2014: The Election that Changed India. He said that elections, in particular, intrigued him and the fact that we do not have enough literature covering the 1977 and 1984 elections roused him. According to him, 2014 till the present is an era and it needs to be remembered, documented, and analyzed.

“Journalists have the privilege to have a ringside view and we need to make the fullest of that privilege” he adds. He wrote both the books as an observer and emphasized that truth is unveiled only when critique shakes hands with appreciation. He gave us an insight about how “Gujarat Jodi #1” is exactly what it takes to own presidential elections and set up an empire. “Politics doesn’t happen overnight and if Modi and Shah didn’t ride on scooters at teenagers, sticking campaign posters in every street, they wouldn’t be where they are” he says. He told the students about “face value” and how the Indian voter does not vote for BJP or INC, they vote for Modi or the Gandhis.

“Today, without whatsappisation of elections nothing works, but without a ground force, whatsapp cannot move anything” he explains. He calls Chunaav a Maha Yudh and says that if the opposition ‘never misses an opportunity to miss an opportunity’, then it gets very easy for the government to start a giant wave.

While winding up, Mr. Sardesai said that news is not noise; news is not sensation, it is sense. “We don’t need more media, we need better media” he answered when questioned about the fear in the youth about joining television media. Through an anecdote, he explained why every show should be a  journalist’s first show. It was an experience of a lifetime watching him open his treasure of media ethics and even though, through a screen, the session was unforgettable and was a massive push to all budding journalists.