Adya A. Srivastava is a talent like no other, growing at a pace that leaves those that surround her in absolute awe and admiration. Her musical ability is unmatched and she is an artist to look out for.

Her debut single, ‘Ghar Le Chalo’, is out now and is Adya’s brainchild – she wrote, composed and performed this piece; and of course, owns the rights to it – a milestone in every musician’s journey!

“I have put up music on YouTube earlier, but those have been with other artists and other groups. Working on Ghar Le Chalo was a lot more fun for me, as it was completely mine – I own this song in every possible way,” Adya says, gleaming with pride at her creation. She has been singing for longer than she can remember and plays the harmonium, keyboard (although, not as professionally, she claims humbly) and the tanpura. Adya also expressed how she wants to learn to play the kalimba.

Inspired by personal events, Adya laments about that time in her life where all she wanted was “to go home;” but, she soon came to find that the home she was seeking was not geographical, rather a state of mind. “And I had no clue what that home is. Later, I realized that it wasn’t a place I wanted to go to, it was a mindset – the feeling of comfort, of being accepted.” And the first draft of Ghar Le Chalo was born. Adya expressed having contemplated the idea of attaining Moksha, an escape from the vicious cycle of life and death, and at one point wanted to “unlive”. These notions are reflected in her single, where the lyrics gradually progress from being confused to being really overwhelmed and scared, moving from a state of hopelessness to “finding that hope from within.” By the end of the song, you come to realize that the singer is not calling out to someone, but rather attempting to summon their own strength.

Although largely inspired by Bollywood, Adya does not limit herself to any specific genre and is constantly seeking to push past her musical boundaries. Although singing in English terrifies her (“I don’t have the accent for it, you can’t really sing a Lana Del Ray song in a Gurgaon accent, can you?”), she is looking forward to doing just that, as she’s a part of Surotonin, the college acapella group. Moreover, she let us in on some details regarding an upcoming single- a collaboration with one of our very own – another (anonymous) student from ‘23, whose genre of music is the “polar opposite” of Adya’s.

Adya Srivastava is a name to look out for, and she’s got plenty of surprises coming down the road (maybe even an album?). So, stay tuned for all her future ventures, because they’re bound to be amazing! 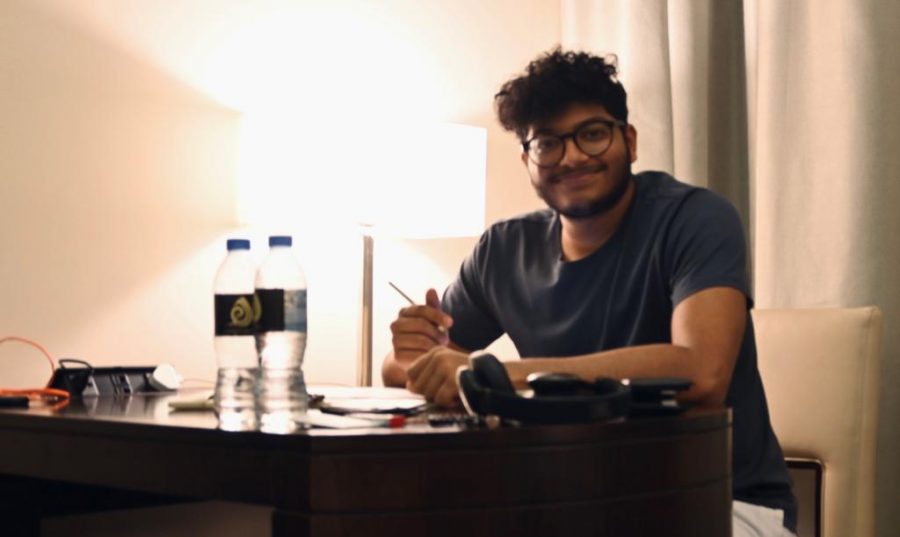 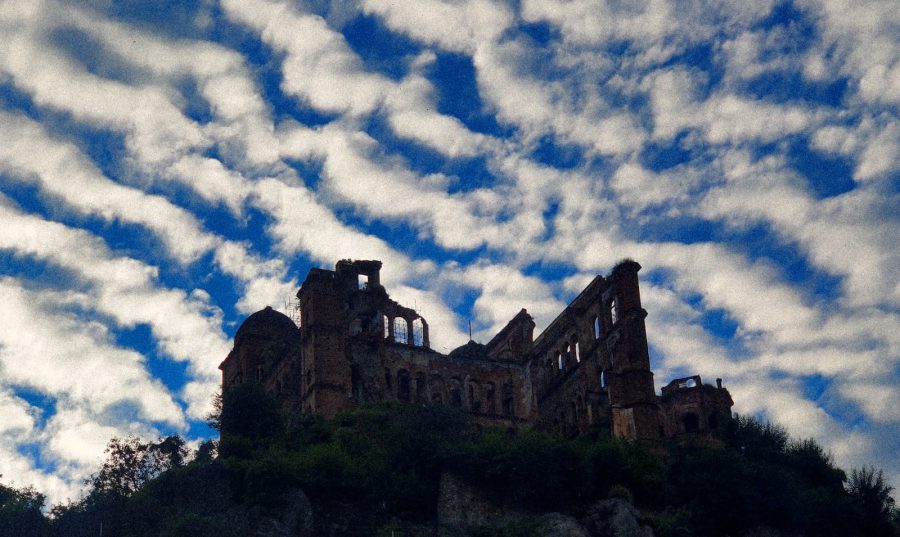