Oshiwara, Andheri (West) to Lower Parel, Mumbai – a route spanning over 24 kilometres from the North West of Mumbai to South Bombay is a journey that shows you the various colours of this iconic city.

My very first internship allowed me to experience what several thousands of Mumbaikars have every single day of their working lives – travelling from one corner of Mumbai to the other.

I set out on the first day, nervous about what would find at my very first workplace, the World Wide Fund for Nature (WWF) – India, what were the expectations of my seniors would be, and whether I would manage to perform as well as I hoped to. What I had not quite anticipated was that before I even stepped into the office, I would witness a whole new world, something so distinctly different from what I had seen during my school life and college days.

The WWF- India office was nearly an hour and a half away from where I lived, in the very corporate-centric locality of Lower Parel with other major offices such as Kamala Mills, the Lodha office, India Bulls etc.

I had never travelled this far on an everyday basis and was in murky waters when it came to making a decision about which was the best mode of transport. Mumbai is a large city with commuters travelling large distances everyday and has evolved a rather efficient network for transportation. However, even with the plethora of options available before me, choosing the one that would be the most convenient turned out to be a struggle.

After asking several daily commuters and conducting extensive Google searches, I managed to conclude that I had two solid options – a carpool or the very common and most efficient, the Mumbai local train.

My first day travelling to my office was also my very first time travelling on the Mumbai local in several years. I had travelled before in my childhood and had a basic idea as to what I should expect, but Mumbai locals never fail to surprise one. The chatter, the rush, the business, the heat in the summers, the various colours, the scents, the announcements all create a distinctly different world which one can only witness at the local station.

It was comforting to know to what I had pictured as a colossal distance to travel, was in fact the amount some people travelled every single day of their life and for some, this distance surprisingly seemed short. As I made conversation with various people from different walks of life who were aboard on the fast local from Andheri to Parel, I realised that if I were to make a documentary about the lives and varied experiences these people had as Mumbaikars, there would not be enough film available to record all of them.

On my second day, I travelled in a carpool with three other professionals. It was very pleasant making conversation with them. When I shared my fears and expectations with them, the advise and guidance that they were able to provide is something that definitely helped me loads in the first week of my internship, without which I wouldn’t have been quite as confident.

The perks of travelling by car is that one can witness the diverse demographic of each segment in Mumbai. The middle class residential zones of Andheri give way to the small shops and slums of Dharavi, which morphs into the fantastic infrastructure of the sea-link surrounded by a smooth coast, which transforms into the British stone structures of South Bombay, ultimately rising into the skies as sky scrapers. Mumbai is several different cities in one.

When I step into my workplace now, I have the knowledge that there is world out there, people out there who have to face their own challenges, fulfill their own dreams, climb their own ladders and I can only hope to draw from their strength and learn from their experiences.

Previous PostHomecoming: Truest Sense & BeyondNext PostHow I Got Poked With Needles in Week 1 of Internship
0Shares 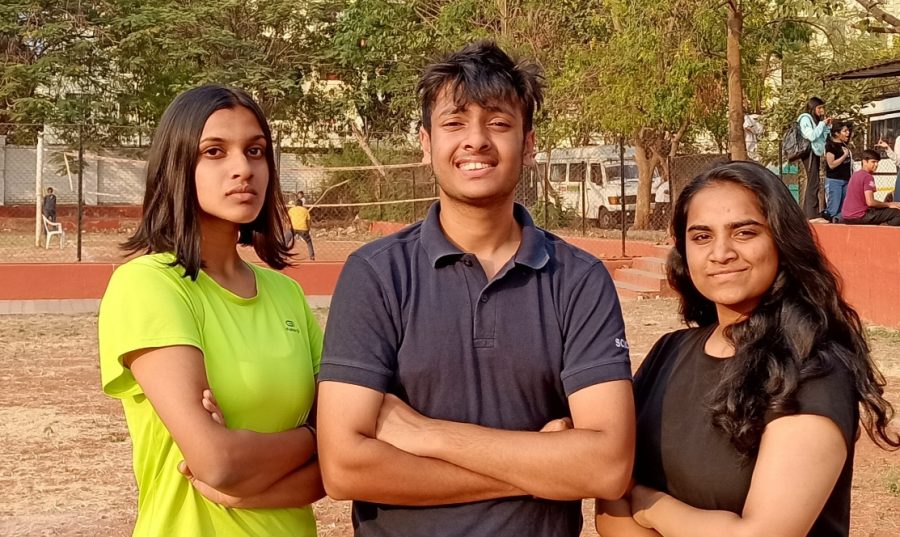 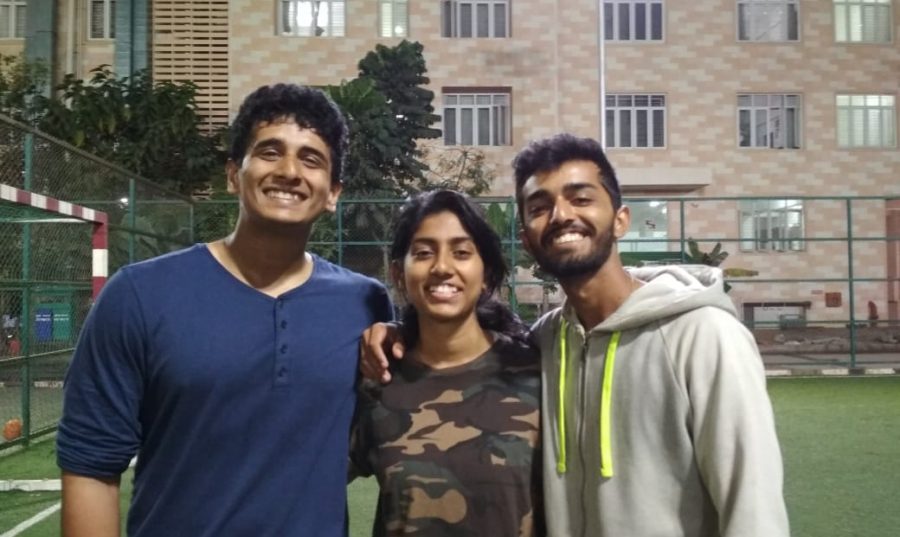