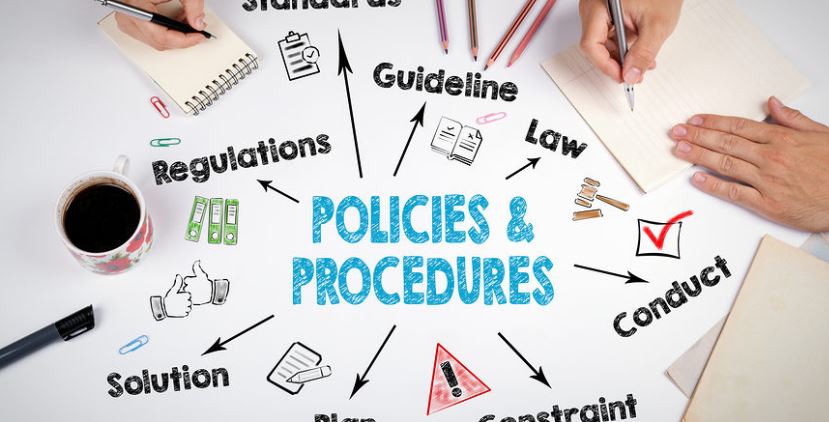 The Guest Lecture held on 20th August for the Second-Year students was conducted by Yash Agarwal, an alumnus of the college and Policy Consultant for Parliament members, founder of publicpolicyindia.com and much more. The session consisted of a discussion on the soft and hard skills required in the industry.

Starting off with an introduction to what exactly soft skills and hard skills consisted of, Yash broke some hard truths to the students on the reality of the industry including how it is important to build hard skills to get ahead in whichever career path we chose to take. The session, held in a question-answer manner allowed the students to unabashedly ask doubts about various topics, from how to build hard skills through internships, to how to know which skills are necessary to incorporate and many more.

He also spoke about his own firm’s launching, having turned into Public Policy for a career having been a Mass Communication major. One memorable thing he said that struck through the session was that, if one was unsure on what career path to take up, thinking of the one person you looked up to and wanted to work with and trying to achieve that was the route to go towards. Mr. Agarwal also spoke about the current General-Specialist era we live in, where it’s important to develop multiple skills whilst being especially good at one.

Another tough topic tackled in the session was the decision of pursuing a Masters or a career after graduation and the perspective building that can happen by choosing to do an MBA in different subjects, or using a job to build experience and further decide the field to do a post-graduate degree in. On the same, he also mentioned that since employers were beginning to recognise external courses more often, it was easier to build and improve upon one’s skills without having to leave an already existing career option.

He further went on to mention topics such as employability quotient, soft skills such as flexibility, the difference between freelancing and a secure job, having a safety net to fall back on and how to build a resume. The prompt well thought answers to the student’s eager questions really helped clear many doubts and have fun doing it through explaining through anecdotes.