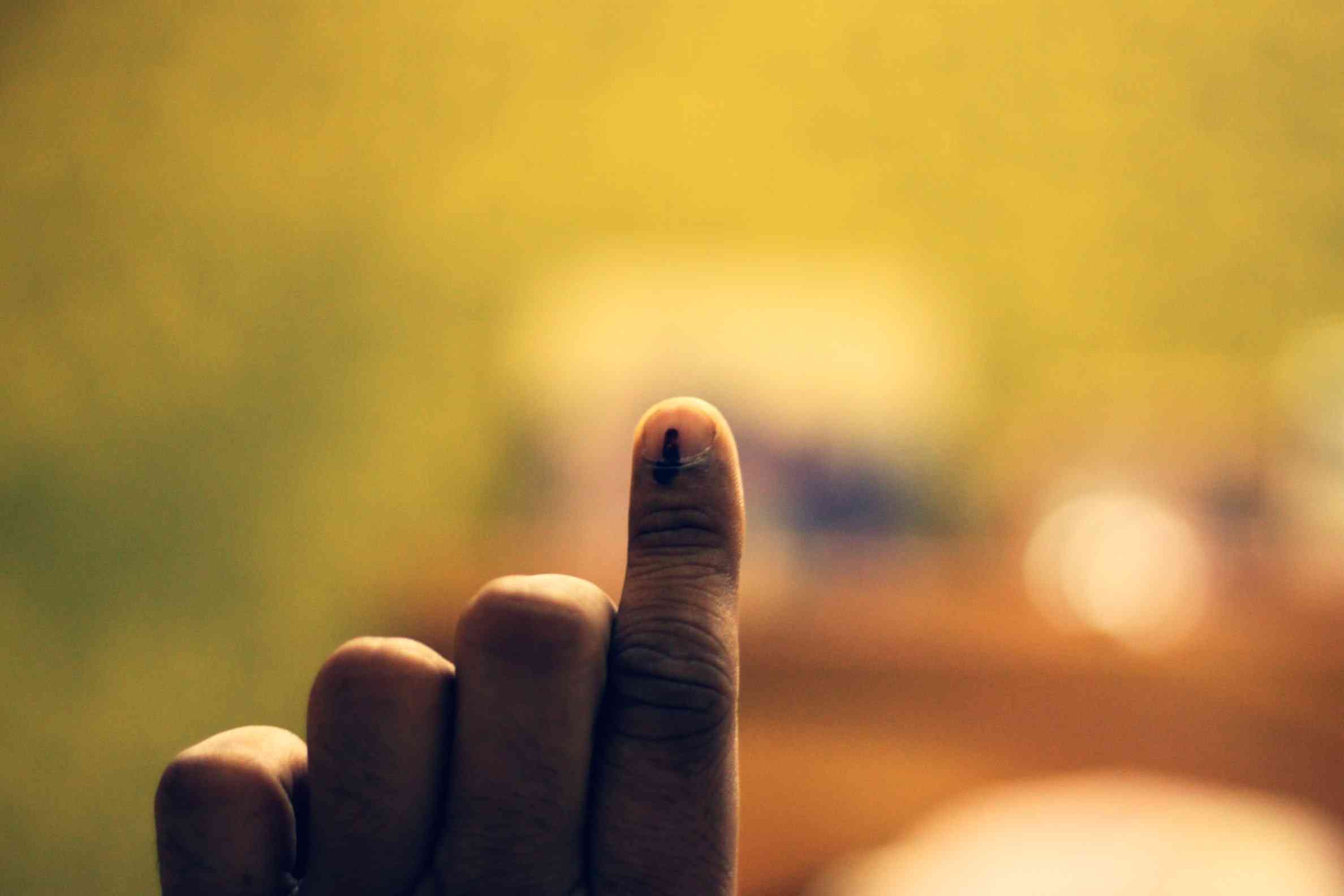 The election season, much like the sweltering summer, is upon us. Some 84.3 million new voters will have to make important decisions in the 2019 Lok Sabha elections. Parties on either side of the political spectrum are vying for the attention of young, first time voters by announcing extensive campaigns. But is that all it takes to woo young voters?

The SCMC Chronicle, in conversation with more than a dozen college students, dug deeper to find out what influences their decision making when it comes to voting. For some, ideology, transparency and progressiveness really matter.

Anushka Mukherjee, a second year student of SCMC says, “My decision is a mix of ideologies I’ve been brought up around, and how these ideologies play out in the political history of the country.” Others like Rohan Sen (22) another student from Pune feel that ideology is not a major factor. “It would mainly depend upon what the party or candidate has said and done in the last few years”, he says.

Dissatisfied with the policies by either government while in power, Urvashi Razdan (22), an alum of SCMC and Priyamvad Rai (20), a student of SCAC, feel it leaves them no choice but to vote NOTA — knowing that it won’t make a discernible difference to the results. “I believe that if enough people vote for NOTA, it will send out a strong message that none of the candidates are suitable for the parliament”, says Rai.

The media calls new voters ‘the game changers’ of this year’s elections. This is because first-time voters tend to behave differently as they are often better informed, tech-savvy and can impact elections by influencing their family and friend circles. To do this, they need to differentiate between propaganda and facts to make informed decisions.

Malvika Sharma (22), from SCMC believes the youth are crucial not only in the elections, but in the future of the country. “I believe if we all gather and unanimously vote for a better leader, it can really help shape Indian politics”.

Overall the young, first-time voters of Pune more or less seem to operate on the ‘lesser of two evils’ logic which seems to shape their opinion on politics and exercising their right to vote in the upcoming elections. 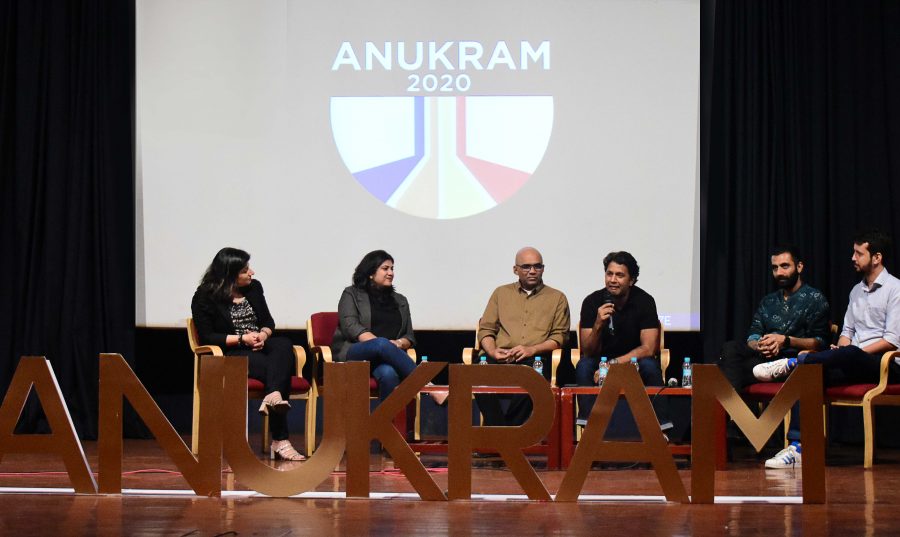 Millennials Become The Focus of Discussions at Anukram 2020 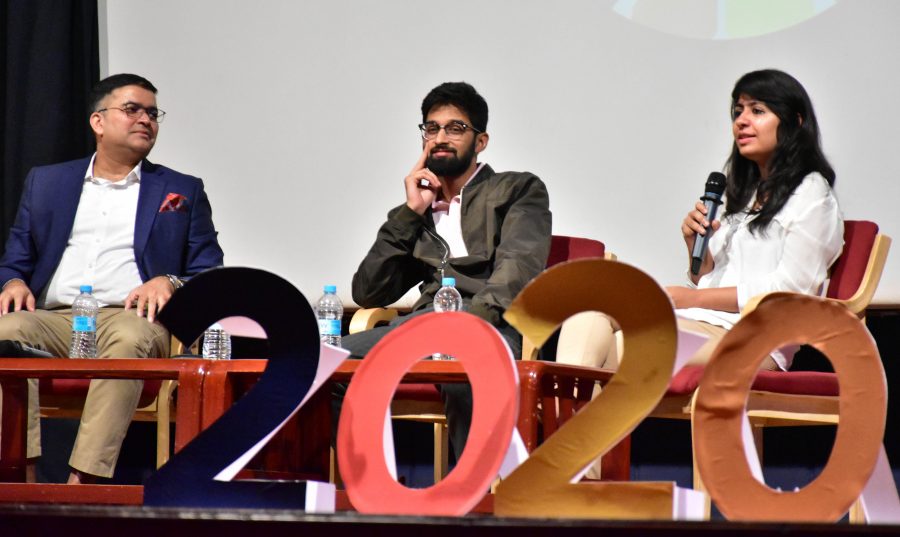