“What do you think of Ambedkar, sir?” She had asked,

As I was fumbling with my lecture notes.

It is hard to be asked such when one is trying to kneel.

Your knees pain that little more

when you try to look up to the sky.

“Ambedkar is a sea”, I must have said and

Promised to meet her on the shore. I like to

Believe she was genuinely happy at that answer. Or not.

Her smile always smelled of the breeze on running train’s doors,–

Of vast, open spaces and rain.

But at that moment on that day, her eyes had lit up ochre,

Like rattling fire bushes in May in Deccan, or the burnt grass

To walk in summer noon in Deccan is to be cleansed in fire.

I like to believe we both knew what that meant.

“Ambedkar is a sea”, we said and talked equality

Next to the water cooler opposite five zero four.

My knees hurt from kneeling and her eyes burned.

We were in vicinity of words in a college one rarely speaks:

Of the egalité blue and blinding light

Of picking locks and breaking chains.

Ambedkar is a sea, I said, but not all of it is a beach,

There are rocks jutting in and deadly shoals.

The fire in her eyes dimmed at that. She was not ready

Yet, to deal with rock climbing and serrated edges.

I think we should have stuck to the beach.

We went back to that beach a couple more times last year.

Always next to the water cooler. Always brief.

And there are always people faster at repartee.

I am afraid I gave in to speed, as do most men

On directionless highways. I watched her recede.

I wish I had not, as I wish many such things.

I have so many regrets at my age that

Regret has become a regret.

Where people go before they leave.

I wish I had listened rather than talked.

I wish I did not speak of dangers on the sea.

I wish we had talked of Deccan and how easy

It must be to light a fire in a bush.

In the Vedas, the sages made a great deal out of

The fire wood they would carry to make sacred fires.

They never mentioned how the sun burns

The life out of those logs.

I wish we had hunted down a stopwatch

And done a countdown, at some corner of Viman

How quickly a fire can consume a bush. 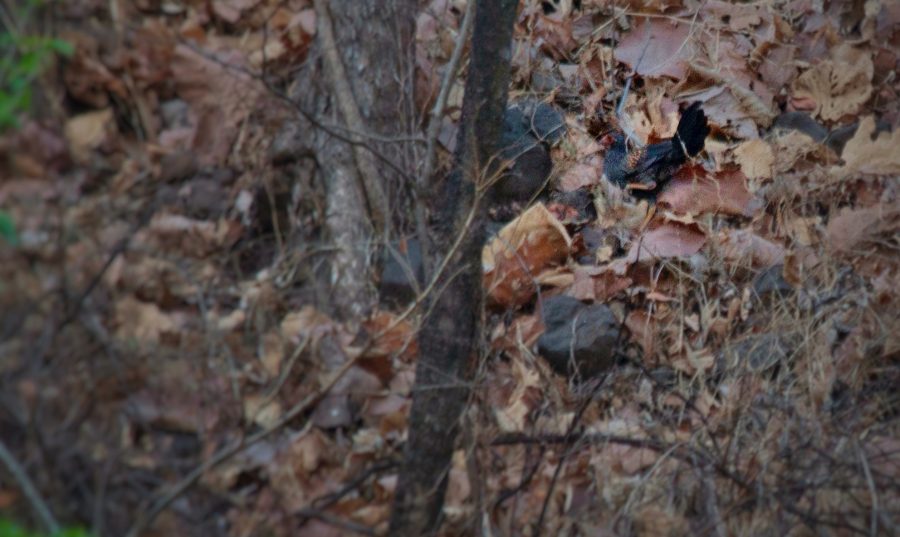