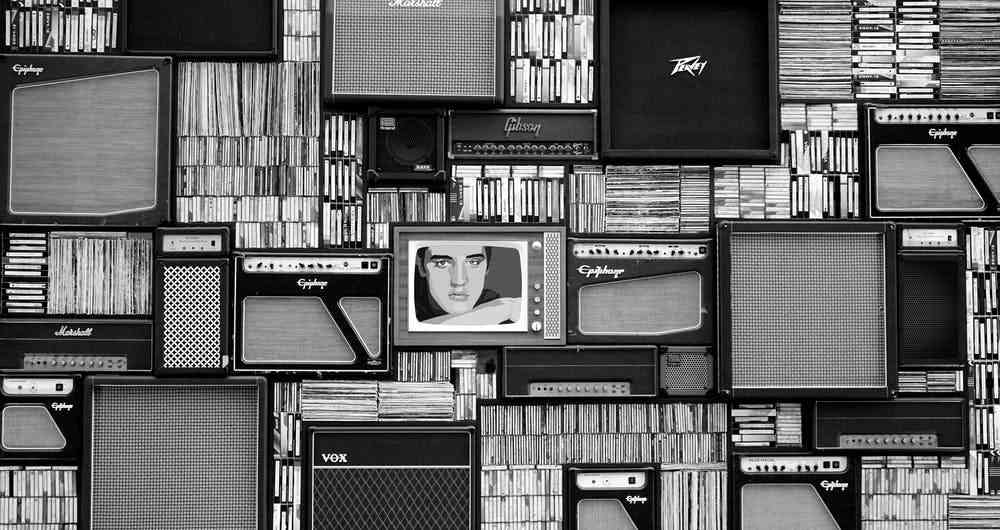 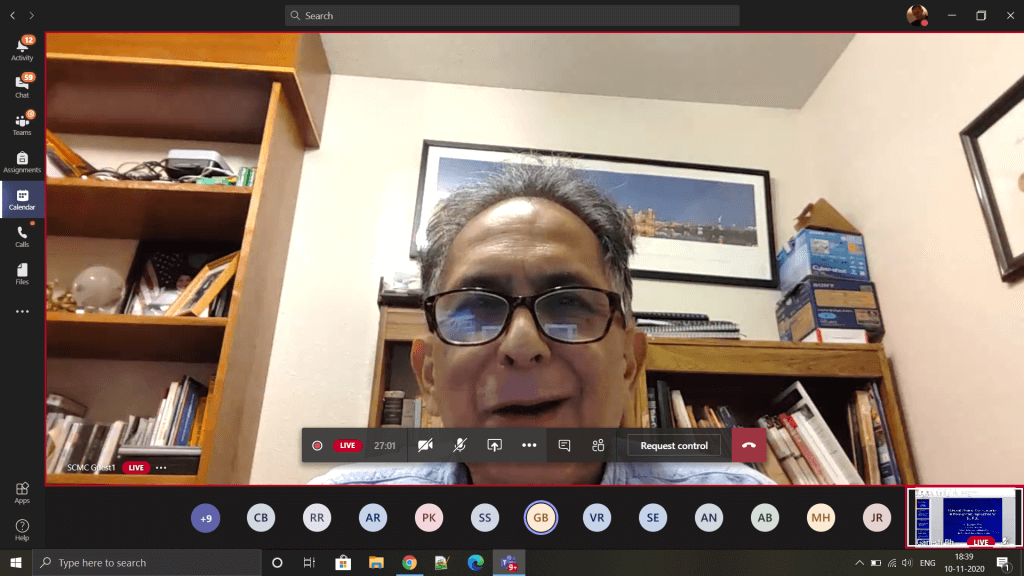 The ninth lecture in the SCMC perspective series had Dr. Srinivas R. Melkote, Emeritus professor, connected with the students from the School of Media and Communication, Bowling Green State University, USA, to throw light upon the Role of Communication in Development and the implications of the same.

Having been in the education sector for over thirty-six good years, Dr. Melkote opened the session with a stroll down his memory lane when he was pursuing his Master’s degree from the University of Bangalore, Karnataka, India in 1976. Dr. Melkote, as he recollected, derived his very interest of pursuing the media and communication in the third world from the launch of Satellite Instructional Television Experiment (SITE), which aimed to beam television satellites to every nooks and corners of the nation – from towns and cities to the interiors of villages. This was around the time when India had entered the league of developing nations across the world and this only inspired more to go into the deeper aspects of the subject.

Development, as Dr. Melkote stated, is a two-step approach. Primarily, for a country to be truly developed, its people must have access to basic resources, such as food, shelter, clean drinking water, sanitation and education. Going above to the second step calls for a society where people have a meaningful and satisfying life and freedom to express, involve and participate as social beings. In his view, for becoming productive members of the society, individuals “need to have a theory” and then actively act upon it.

Tracing the early decades of development, Dr. Melkote emphasized how modernization became a metadiscourse with economic growth as the bottom of all plans. He went on further to discuss the role of media in the same, underlining the dichotomous function of ‘information’ – from it being the most important commodity in media to becoming a missing link in communication and its transmission value.

The session progressed with Dr. Melkote detailing on the various approaches and models adopted for development. Beginning with the ‘Capability approach’, he emphasized on the capacity of individuals to lead meaningful lives. Drawing a parallel with water pouring down, he talked about the ‘Trickle-down approach’ and the reasons for its failure – majorly focusing on the widened gap between rich and the poor and the numbing struggle of the downtrodden population. Further on, he talked about the ‘Participatory model’ which stressed upon a qualitative way of development rather than a quantitative one, as adopted by the conventional modernization model. Lastly, he talked about the ‘Empowerment model’, much needed in the present society to exercise social power through credible sources.

The detailed theories on development were eloquently laced with numerous practical examples, the most emphasized one being the problems faced by the Indian migrant labourers amid the early phase of the pandemic. Taking the example of the recent blood gushing US presidential elections, Dr. Melkote introduced the concept of ‘Social Engineering’, that is, to fix the mindsets of people, change attitudes, shatter superstitions to bring people closer together enabling mutual understanding via effective communication.  On being asked if such a change can happen anytime soon in India, Dr. Melkote stated, “It can! Only if people decide to and come together to vote out. Everything in life cannot be microwaved. Some things need to be slow-cooked! Online media has created ghettoes we need to overcome and communication makes that possible”.