“OTT Platforms” in the modern day world has become a household term. In the past few years, it has slowly and steadily made its place in the entertainment industry and the Corona pandemic helped various OTT platforms gain unprecedented profits, as most entertainment channels had to take a backseat during the tough times.

On 11th of February, respected Director of SCMC, Dr. Sreeram Gopalkrishnan addressed a vast online audience in the 71st episode of TLRShows – “Snapshott: Inside the OTT World” as the esteemed guest speaker. Dr. Sreeram gave a brief insight about various OTT platforms, how they are disrupting the entertainment sector, and the OTT revolution in India, giving relevant examples and annotated research findings. The episode was hosted by the Director of TLRNow Consultants Pvt. Ltd. Sri Ram Kumar, live on YouTube, Facebook, Linkedin and Twitter.

Dr. Sreeram talked about the contribution of technological advancements in formation of the concept of OTT platforms and their precedents . He also briefed the audience about the lesser known important facts about Indian entertainment sector and OTT platforms. Shedding light on the impact that the latter have had on the industry, he spoke about the shortcomings of conventional entertainment and film distribution platforms like TV and movie theatres (Multiplexes) in terms of their approach to content-creation strategies and financial planning broadly. Quoting the Canadian Philosopher Marshall McLuhan, “Art is entertainment that has lost its audience”, Dr. Sreeram expressed his apprehension that filmmaking might soon become confined to being an artform just like theatre and classical music, if the current trends continue. “End of the 100-200 crore films is near” he added to this.

On being asked if moviemakers are likely to change their approach to fit the OTT format, Dr. Sreeram discussed the Theory of Attraction that was traditionally used by Indian filmmakers. He told how most Bollywood movies give the viewers an arousing experience. To this he added that the reason behind the unique concept of “Interval” in Indian movies came to existence is because the audiences prefer elongated experience.

Answering about the growth of OTT Platforms in India, Dr. Sreeram brought up facts and insights about the regional OTT Market and several Indian OTT channels ranging from Hotstar to AltBalaji, and the type of content they stream. He then took the discussion in depth of the 2 different approaches to content-making and movie-making, namely- the commitment model and the convenience model.

Expressing his views about the future of OTT platforms, especially in India, he talked about the possible changes in the payment method shifting from subscription-based to other formats, and censorship and certification. Adding on to the interesting discussion about censorship on these platforms, Dr. Sreeram spoke about the culture-rigidity, freedom of expression and made an enthralling remark, “It is a topic for political debate rather than for research and scholarly opinions.” that induced a chuckle.

Concludingly, he drew a parallel between a movie-maker and a manager and spoke about the importance of striking a balance between analytic-inputs and experimenting, as a creator of entertaining content. He also gave a four-pointer, crisp advice to youth that aspires to make a career in the OTT world- “The market pays for skill, not passion. Patience brings in experience. Your salary is not your self worth. And lastly, your grandfather is right, money doesn’t buy you happiness!”

Mr. Sriram Kumar, the host, then thanked Dr. Sreeram Gopalakrishnan for such an insightful session, and Dr. Sreeram expressed his gratitude and well wishes for the entire team of TLRNow.

The session was very informative and interesting, as it gave a very clear understanding of the newly-emerging industry. The audience from around the world that was continuously connected on the live chat expressed their contentment about the episode. The students of SCMC will always cherish the knowledge imparted by our esteemed director in this session.

Previous PostThe Relevance of Radio in the 21st CenturyNext PostIndian content will go beyond what Bigg Boss Chahte Hain!
0Shares 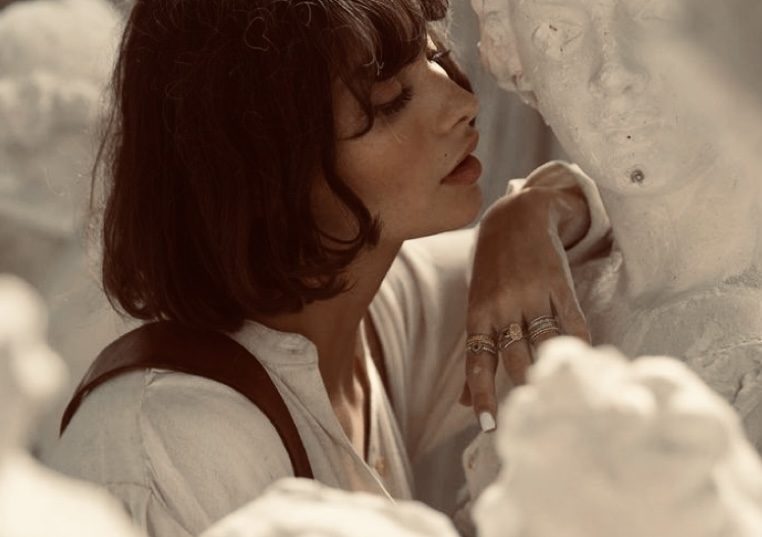 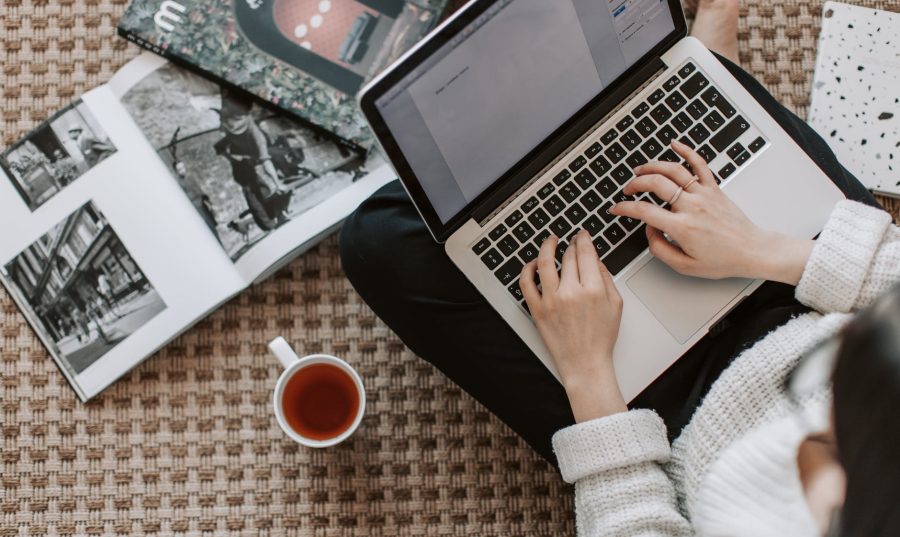