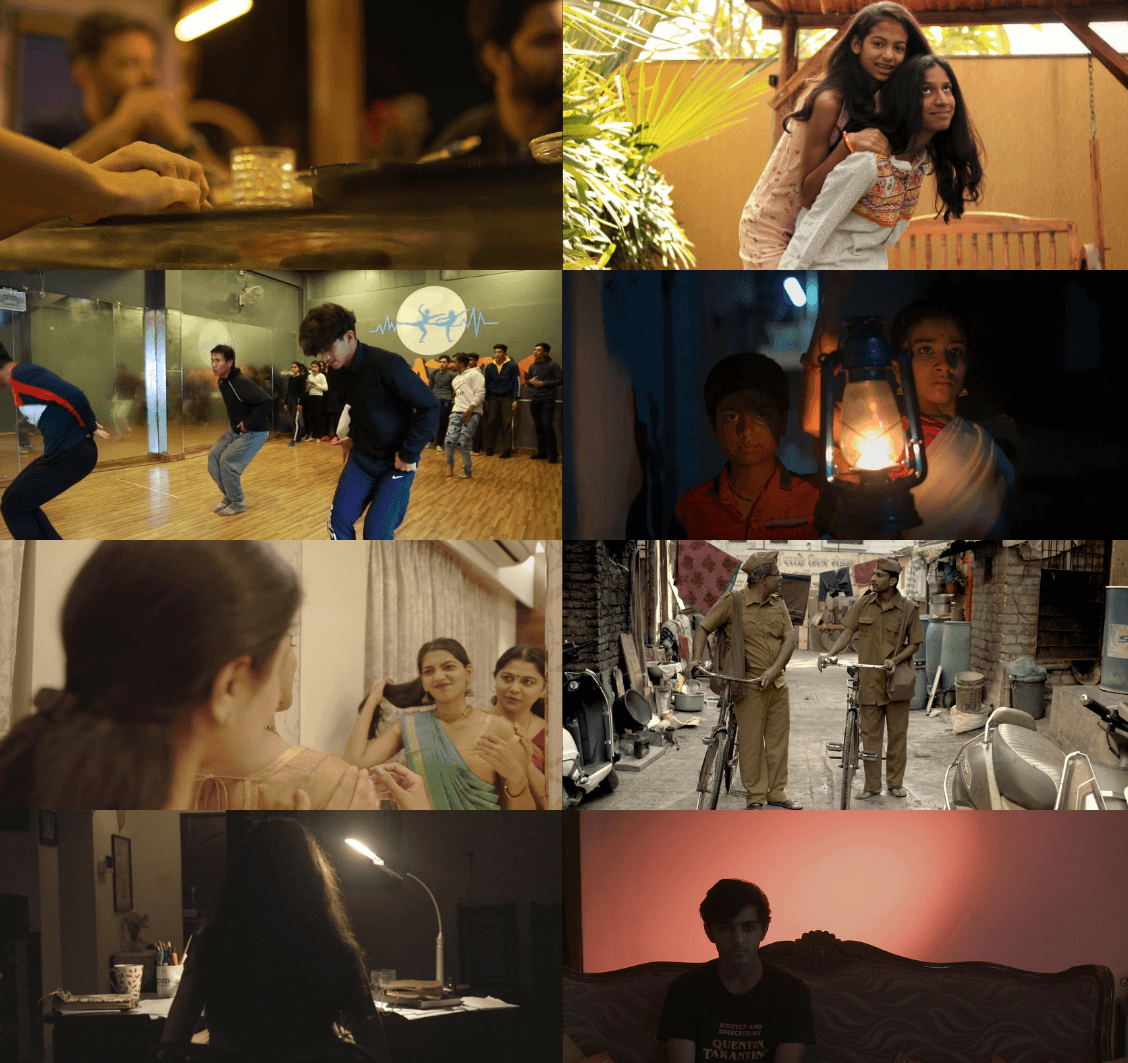 The much awaited degree film season has finally concluded with a bang. The AV batch of 2019 has worked tirelessly these past few months writing, scripting, shooting, editing and a lot more. The genres of the films range from dramas to documentaries and from coming of age films to comedies.

Ritika Kapoor, is the director of Maitreyi, a film which is about two sisters finding refuge and restoration in their bond. “It is a family drama that presents the essence of my relationship with my younger sister” she says. Having a crew that believes in your story is very important and Ritika agrees. “I have grown leaps and bounds in the course of this project and I am glad to have had the team that I did to hold my hand through it all.”

They say real life influences art and this is true in Bhavna Kankaria’s case. Her film Love, Kush is a classic coming of age film which revolves around a young cinephile who lives with his mother. The film explores the relationship of the mother and son, as they cope with the inevitable changes that come with adulthood. “This project is extremely close to my heart.

Seeing my vision translate into screen was one of the most rewarding experiences I have ever had.”

Meanwhile Krittika Kannojia set out to do something different. Zeher Hai Tu is a dance documentary based on the lives of people in Dehradun. “Since it was a documentary we met so many different people and to understand their struggle and their growth so closely was very overwhelming. People in college are very inclined towards fiction and what I wanted to show through this documentary was there is a whole new world of non-fiction out there waiting to be explored.”

All the films were recently screened at the campus to all to see and it was an emotional moment for many. “It was really overwhelming to see my film being screened in front of so many people. I had to constantly keep looking around in the dark to see how they are reacting to the film. To have my audience telling me how much they connected with the film they felt my film made just all the blood, sweat and tears, absolutely worth it,” says Swetha Pillai, director of Atharaam.