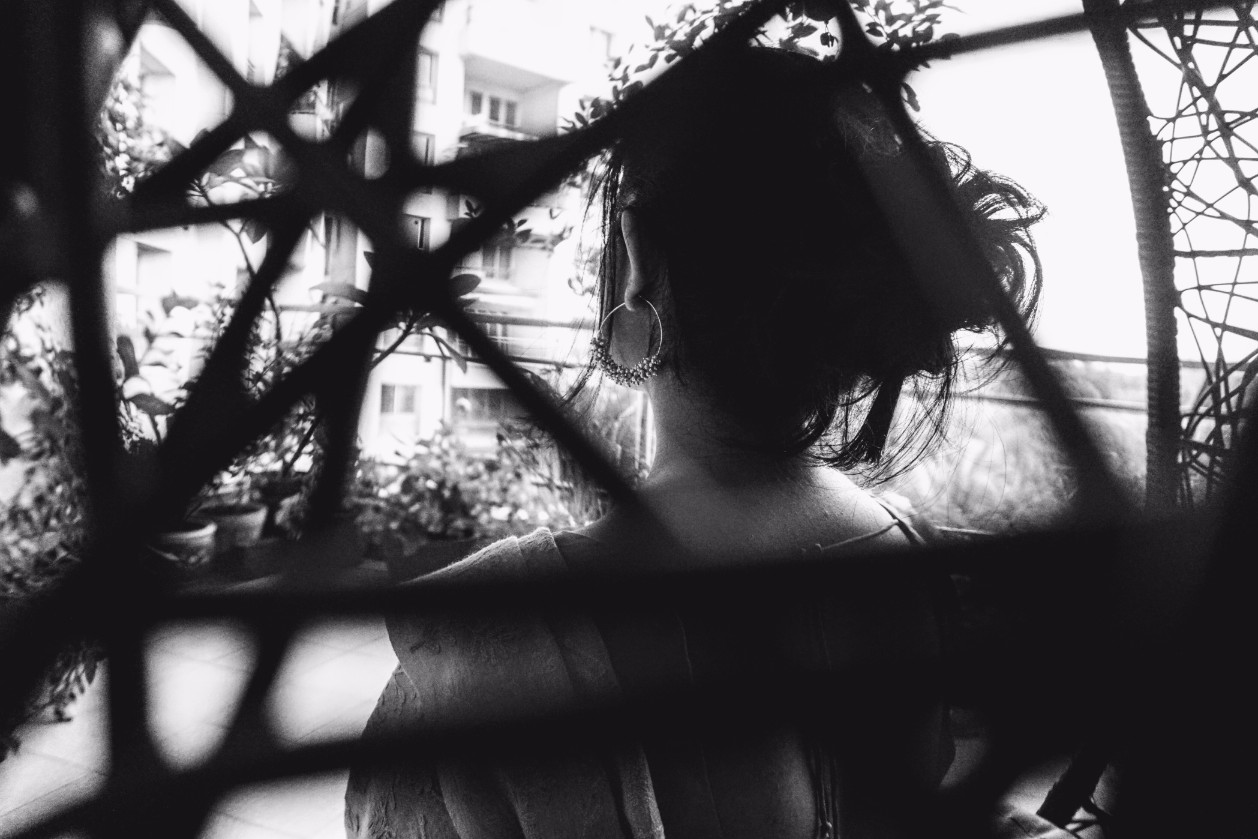 It is this detailed analysis undertaken by professors like Prof. Jeroo Mulla and Prof. Ajit Duara that have helped me understand not only the craft but also the art of filmmaking

Having grown up with limited exposure to cinema, I discovered my interest in filmmaking quite late as compared to my batch mates. If I had to choose a moment when I truly fell in love with cinema, it would undoubtedly be during Prof. Jeroo Mulla’s class on Satyajit Ray in the third year.  As a part of our course on History of Indian Cinema, we were shown Charulata (1964), directed by Satyajit Ray.

Set in the 1980s, the film is based on a novella ‘The Broken Nest’ by Rabindranath Tagore. Armed with Bansi Chandragupta’s art direction, cinematography by Subrato Mitra and Madhabi Mukherjee’s acting prowess, the film has been critically acclaimed nationally as well as internationally for its sensitive portrayal of women. The film revolves around a wealthy, intelligent but a lonely housewife who develops feelings for her brother-in-law.

The reason why the film moved me was because of its subtle portrayal of a women’s sexual desire – one of the firsts in the history of Indian Cinema. Even before the term woman-oriented films came into being, Satyajit Ray was pushing boundaries with his strong female characters. Having discussed Devi (1960) right before the screening of Charulata, I was amazed to see the director handle two different women with two different backgrounds in two completely different situations with equal sensitivity.

My favourite scene from the film which Prof. Jeroo Mulla discussed and appreciated with us was the swing sequence. One of the most memorable scenes, it is shot and edited beautifully and leaves an impact on the viewer. In this scene Charulata observes Amal (the brother-in-law) through her binoculars. These few shots capture what would take a thousand words to explain. These shots portray her sexual desire for Amal as well as the realisation of her feelings. Her internal feelings are enhanced by the beautiful song she sings. When she realises her feelings, the music stops which is symbolic of the fact that she cannot pursue these adulterous feelings. The camera beautifully captures her exhilaration from high angle shots of her close-up on the swing with intercuts of her feet pushing against the ground. Along with this, the scene has various meanings incorporated into it. When she sees a mother and a child through her binoculars, it hints towards her desire to have a child. The dialogues also have a subtext.  As she sits on the swing, she tells Amal to give her just one push and she will manage on her own.  She tries to form a special bond with Amal by giving him a book but telling him not to publish what’s written in it. Such intricacies which are woven into the scene would have gone unnoticed if not discussed passionately by Prof. Jeroo Mulla.

It is this detailed analysis undertaken by professors like Prof. Jeroo Mulla and Prof. Ajit Duara that have helped me understand not only the craft but also the art of filmmaking. It is during these theoretical classes that I have understood the power of cinema both Indian and international. Having fallen in love with cinema at SCMC, there is no turning back for me as I pursue a career in Film and Television.

Photograph by: Nairika Lodhi (Batch of 2019)