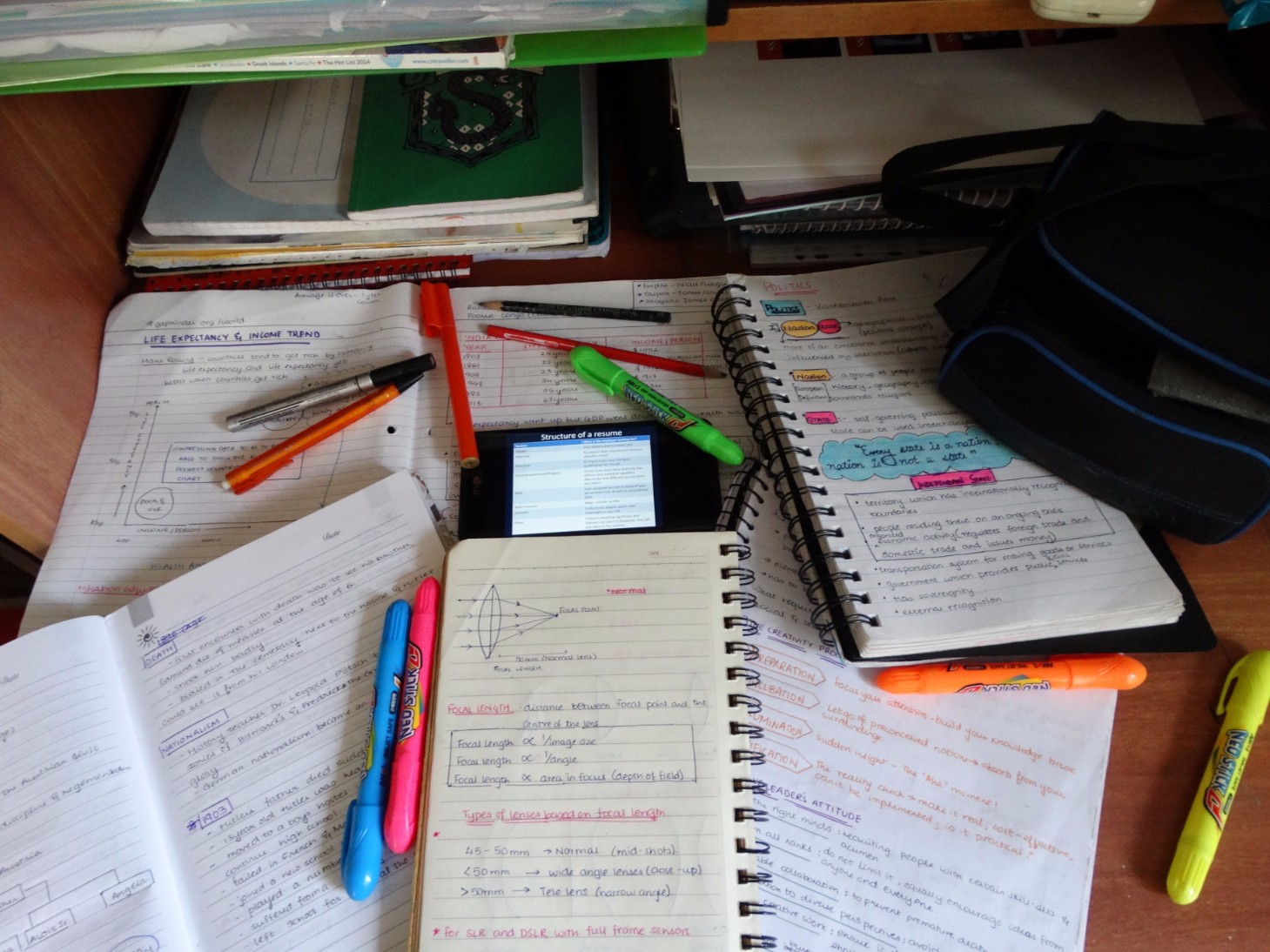 Learning, from the wealth of knowledge I was unaware of, was a joy which was unparalleled.

Early days of my college life here, at SCMC, heralded newer and really exciting beginnings for me personally on quite a few fronts. I still remember the day of orientation which was a day before college officially began for our batch. A flood of new faces greeted me as I entered the auditorium – people I was going to be with for the next three years at least. I felt a little apprehensive but a lot more excited for all that the future had in store.

There have been countless positive aspects of my journey through the First Semester at SCMC. Be it meeting new people, getting to know about the disciplines or even just becoming a part of the Symbiosis fraternity. There was something to learn and experience in every moment spent in college, and wait, college was actually yet to begin. For some reason, knowledge had always excited me, and here, there was an absolute treasure trove of learning.

As college began, I got acquainted with this one particular aspect of my journey that I would like to elaborate upon. As classes started, I eventually realised that there were around twelve courses as part of our syllabus for the first semester and that these were rather diverse alongside having equal weightage in the final basket of marks for us. In short, all of these were equally important. Individually, what was particularly enriching was the fact that almost a third of these subjects were ones I hadn’t previously studied as a discipline. Hence, that element of rawness and cascading excitement – of studying and getting to learn something totally new emanated.

I remember the first Political Science class, the first Communication theories class, the first Marketing class among the others. All these were subjects totally alien to me, being introduced for the first time. Now this was a particularly enriching aspect, for SCMC has always been known for its excellent faculty standards. I totally agree with the notion having experienced it first-hand. There was simply way too much to learn – all that I learnt, the lectures which I attended, and everything else that entailed – learning from the most diverse of sources, adding to it the disciplines and subjects I never had learnt before. It was quite an experience!

There have been various other aspects equally worthy of mention, in my journey through the first semester, here at SCMC, but learning from the wealth of knowledge I was unaware of, was a joy which was unparalleled, and an experience that I would always cherish.

Photograph By: Nairika Lodhi (Batch of 2019)