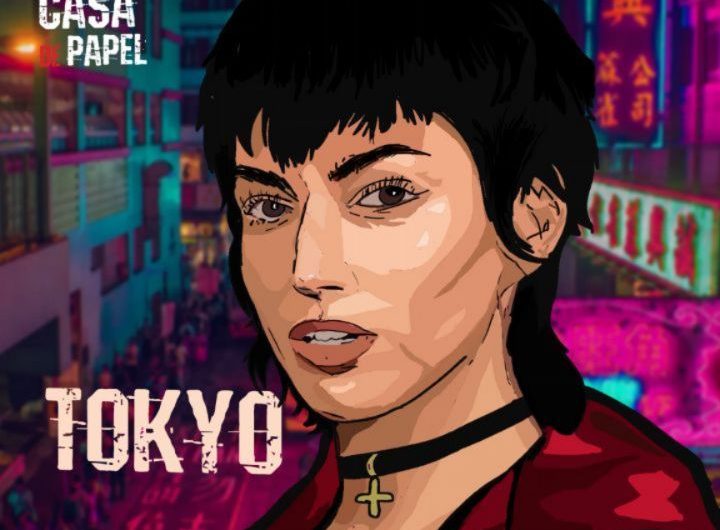 Amalgamating creativity and skill, Devansh Kotak, a third-year student at SCMC, created a bewitching series of illustrations of the Netflix series, La Casa De Papel a.k.a Money Heist, which has become a hit among fans on social media. Kanisha Shah of Batch 22 spoke to him about the project:

Q- What is this project of yours about and what tools did you use to go about it?

A-  The series contains seven illustrations of who I think are the main characters of the show Money Heist i.e. The Professor and his team that pulls the Heists (Tokyo, Berlin, Nairobi, Rio, Denver and Helsinki). The software I used are Adobe Illustrator, Adobe Photoshop and After Effects. It took me hours to create an illustration but I wanted to justify the characters. So, in the end, with layers after layers and hours in front of my laptop, I am quite happy with my product.

Q- What was your inspiration behind this creation and were you happy about how it was received by social media?

A- Honestly speaking, my series is pretty topical. Money Heist created a buzz and the audience seemed to connect with the characters and their personality. So, I took this opportunity to work on something that already had a fan base and contributed to it through my vision and skill.

I was pretty nervous while putting up my first illustration on social media. However, I got a great response to it. I won’t lie, I am in apprehension about the ‘what if the rest don’t live up to the expectation?’. But the encouraging response from my faculty and peers has kept me going, in the end, this project would be something that I would call entirely my own.

Q- How has this project helped you during quarantine and what would you like to say to the people trying to explore their creativity in these times?

A- It’s not news that this quarantine is affecting us mentally and emotionally. Taking up this project not only helped me to hone my skills but prevented me from overthinking and procrastinating the basics. It’s a healing algorithm.

To those struggling with creativity, don’t stress it. Creativity comes from a place of joy, something that drives you, not from a place of force. So, if it has to happen, it will. If not, binge, sleep, do what you want. We are all in this together.