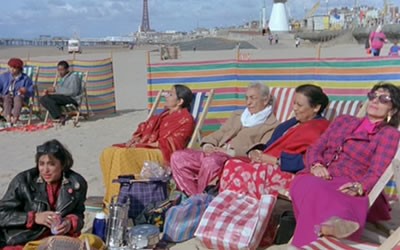 South Africa’s sky blossomed from an ultra mine bud to an azure coloured wildflower. It definitely signalled me towards a bright change, but the lack of a multitude of colours and fearless flocks of birds in the sky left my quest incomplete. However, this quest was fulfilled and I saw a million colours clothe my thought and Pune skies. This fulfilment came from movies which were screened in ‘Media Content Review’ Classes and additionally after regular college hours twice every week on Tuesday and Friday.

Good commercial cinema and art movies (for critical viewing) have always lured me in their magic. It is through their complex characters, simple truths, alternative perspectives and fascinating cinematography techniques, that I have developed empathy and learned about the people that populate the world where we reside. That speaks volumes about the quest that I can tread on and a million colours which can bring about several perspectives. 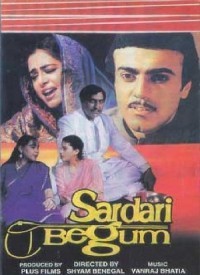 Shyam Bengal’s directorial debut Ankur (starring Shabana Azmi and Anant Nag) was the first movie screening that students saw. Its riveting storyline moved me. When I saw Bhumika (starring Smita Patil and Amol Plaekar) and Sadradri Begum (staring Shabana Azmi) in an additional screening, I established Shyam Benegal as an auteur in my mind. His female led movies pass the Bechdel Test smoothly. Besides, it says that including feminism and other gender issues is not imperative when the a work of art portrays a female’s story.

‘Planet Earth’ Series and classic Hollywood movies like Citizen Kane and Mr. Smith Goes to Washington were an uncharted territory for me. By watching them, I could paint my sky with another colour. Portrayal of Scarlet O. Hara’s complex character in Gone With The Wind was aced seamlessly by veteran actress Viven Leigh. Through her, I understood the histrionics many people are plagued with, and it’s better not to judge them, because they have laudable qualities too.

American classic Duck Soup stands out as my favourite screening. It portrays a maverick’s perspective and how they drive the morbid and ordered society crazy in the end, contrary to the popular belief that mavericks are always chained up. Metonymy, allusions and awesome comic timing with noteworthy cinematography made for a good laugh and a memorable watch. 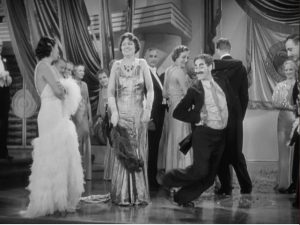 Movies are a way of life and its curator. The a filmmakers’ mind is always on the empathetic route for quest. What is shown on screen is the freedom of thought and limitless ways of saying one various things. 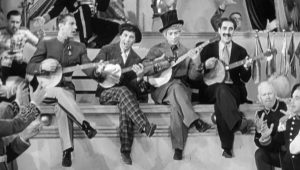 ed my love for movies to uncharted heights. Movies have taught me that it is not about completing a quest, it is rather to different thoughts of horizons, where one can rejoice over the million colours that paint themselves across the sky and peek from the clouds. It’s about taking in the various thoughts that movies show the world in various ways.

There are a plethora of reasons why my college holds a special place in my heart, but the movies it has exposed me to has given me more colours than I can paint my sky with and taught me the value of storytelling and empathy. 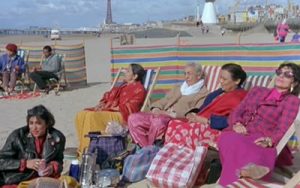 My personal resonations and revelations with movies will feature in the next blog. Stay tuned!! 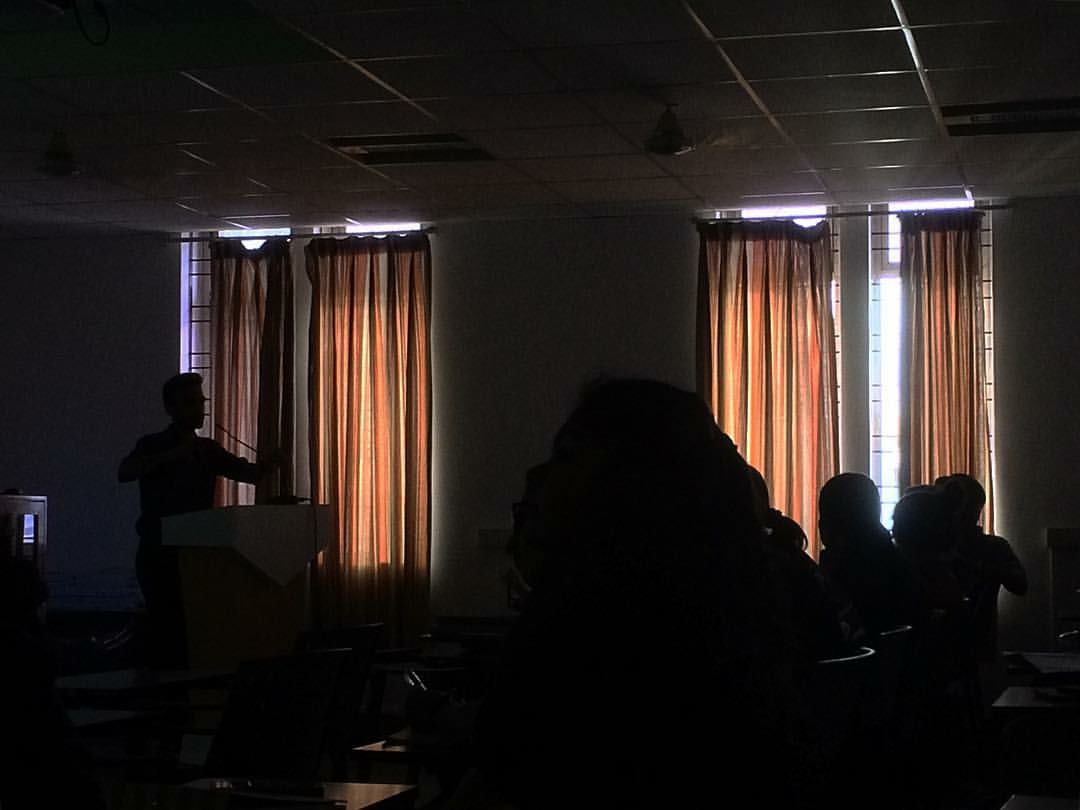 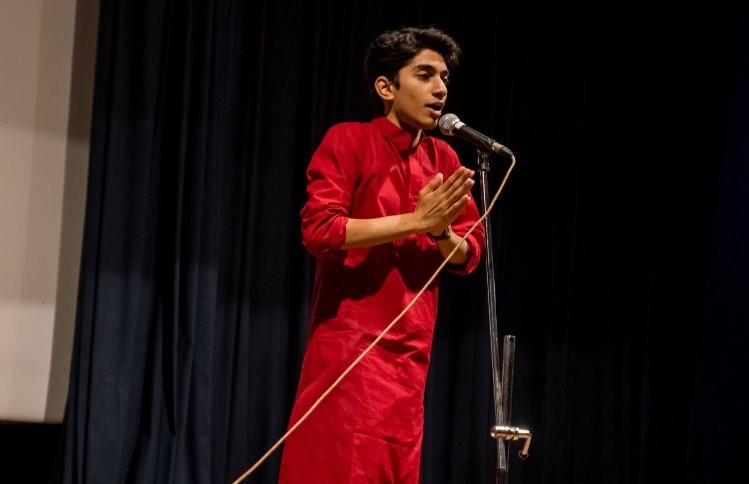