In True Spirit (ITS), SCMC’s annual sports meet is upon us and the spirits are high. Batch 2020, the undisputed champions for two years, are looking to make it a hat-trick at their final ITS in college. Vijayhardik Josyula talks to Batch 2020 sports coordinators Mitali Dhar, Avdhi Bhalgat and Ritvik Gulati about their strategy for this year.

You are two-time reigning champion of ITS. Feeling any pressure?

Ritwik- We want to keep it going. So we put an extra effort to make sure everyone’s practicing. The hype doesn’t die. And three sounds better than two. Because then we can be the batch to be talked about for the next ten years. We have that champion mentality. On the pitch, we want to dominate. We don’t just want to play. And that’s a very big aspect to why we won.

Mitali- I think our batch is privileged to have the best sports people a batch could’ve asked for.

Last year, batch 2021 gave you quite a scare. Do you think this year will be easier or more tough?

Ritvik- I think tough. Much more tough. First year, second year, third year, I can say that ITS has gotten tougher, and more insane.

Mitali- I think every year, we are seeing improvement in the batches.

Avdhi- But I think the more it gets intense, so will the atmosphere. I’m excited.

‘Fierce Comes First’ is your tagline. How does it help you on the field?

Ritvik- And the fact that we’ve been wining for the past two years, its only added to our fierceness. We made a bold claim that we’ll come first, and we did. And next year as well. And hopefully, this year as well.

Mitali- And fierce can never come second or third. It doesn’t make sense.

Will you be able to hold fort with new challenges coming your way?

Avdhi- I feel like we’ve been doing this since day one. Every day is a new challenge. Also since we’ve been working together, we know how we work in these situations. We know on we can depend on in tough situations. We have faith in them to take us over the finish line. And we work to the best of our ability, in any case.

Ritvik– I think our experience is valuable. You know, now that we’re at this point, we don’t get extremely tensed or over excited with one win or one loss. We explore avenues and strategize about which sports we can win. We consider possibilities and plan accordingly.

Do you think you can make it three in a row?

Avdhi- Fingers crossed. We are working through it. It is because we have good competition. But as the tagline goes, ‘Fierce comes first’.  It’s like ingrained in our blood.

Ritvik- We have very good competition. And I think, this is the most competitive ITS. I am excited but I am nervous as well. Even if we are in a losing situation, we give our best, till the last moment. And we expect that from all of us. This is most basic expectation for our batch.

Mitali- I think that nervousness should be there. It brings the best out of us.

Avdhi- It’s too much emotion. It’s a massive part of the year. ITS is something that we look forward to. This is our third ITS, it is kind of scary because we won’t have it next year to look forward to.

Ritvik- ITS is the best event of the year because it’s for everyone. All the batches get competitive. And this is the first time we interact properly. College is nothing without ITS. Every ITS, is the farewell event, last event of the batch, last event of college life. The thought that this is our last ITS, feels a bit scary.

Mitali- I think it’s not just sports, the one month of January is our life. Everyone is in the mood to play. Everyone is into ITS. For example, right now we’re here, but our batch is worried about our performance there, 25km away.

How did the last year’s performance affect the preparations this year?

Avdhi- I think everyone likes to be cocky about how they feel. Because we’ve won, we’re going to be a little cocky, but that doesn’t mean we’re not going to give our best, and not try to work as hard we can.  Our spirit towards ITS remains the same.

Ritvik- We’ve played together, and now we know about the abilities of our batchmates. We play as a batch; we know the amount of skill everyone has. It doesn’t come down to just three of us. There are many key players, that we trust, so if we’re not there they can manage, they can manage even better. And our entire batch has the spirit.

Mitali- And ITS is an event, when one team loses a point, the whole batch gets affected.       When the same team wins something, the whole batch is happy. It’s a team thing. Our seniors, they wanted to have sports here, and we also expect the same from our junior batches that love for sports remains in SCMC. That passion shouldn’t be lost.

Is the preparation enough to make it three in a row?

Avdhi– I think so far so good. You know, were obviously not putting in everything. We’re in third year. But we’re not compromising. And like Mitali put it, we understand, each other, how we function I think it’s easier for us that we know how to pull it together. And in three years, you figure out how things work.

Mitali- I think it’s the same as all years. We’re all pumped up, and that fire needs to be together, and we’re sorted.

As coordinators, how are you helping your batch put their best foot forward?

Avdhi- We’re on their heads. We’re annoying. But we need to do that.

Mitali- We’re slightly annoying. We’ve played against second years, so we know their weak points. We don’t mind if you practice or not. But we want that ITS trophy in our hands.

Ritvik- Since we’ve been in college, ITS has been our thing, that we’ve won. We’ve added pressure, that we’ve won two times, and need to win this time as well.

Mitali- I think 2022 is a tougher proposition.

Avdhi- I think we’ll see on the field.

Ritvik- I’ll tell you honestly. I thought that, 2022 won’t be that much of a challenge. But the way they are playing right now, we don’t know. We thought we knew.

Previous PostDemocracy Wall at SCMC – A Free Speech Initiative by The PrintNext PostITS ’20: 2021 Holding Their Cards Close to The Chest
0Shares 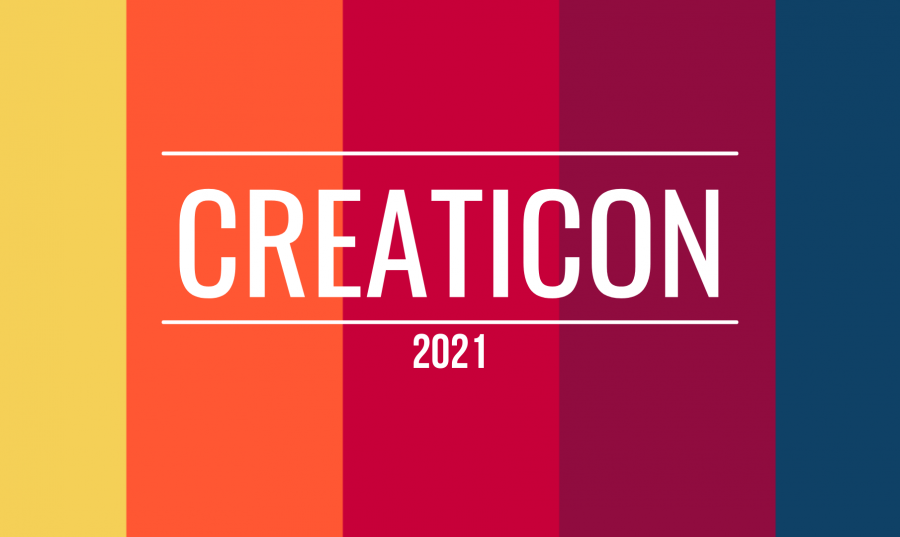 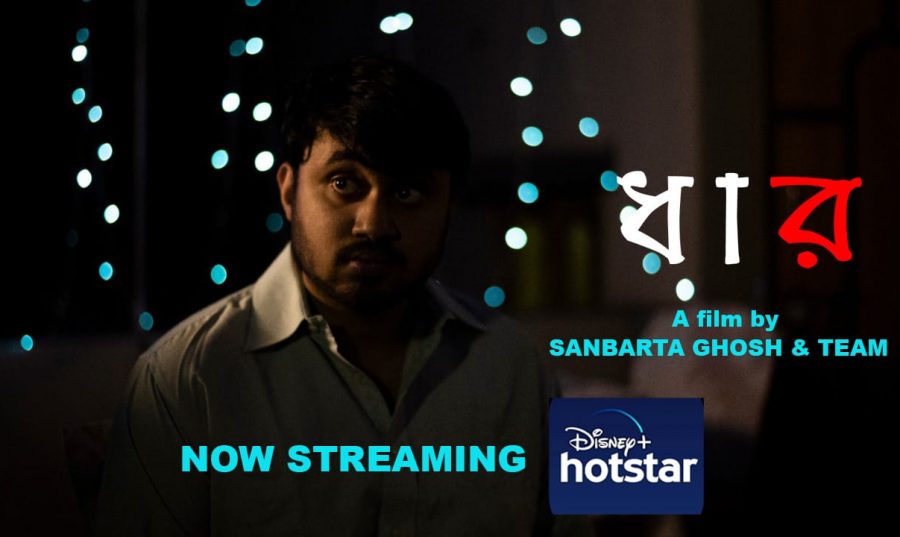