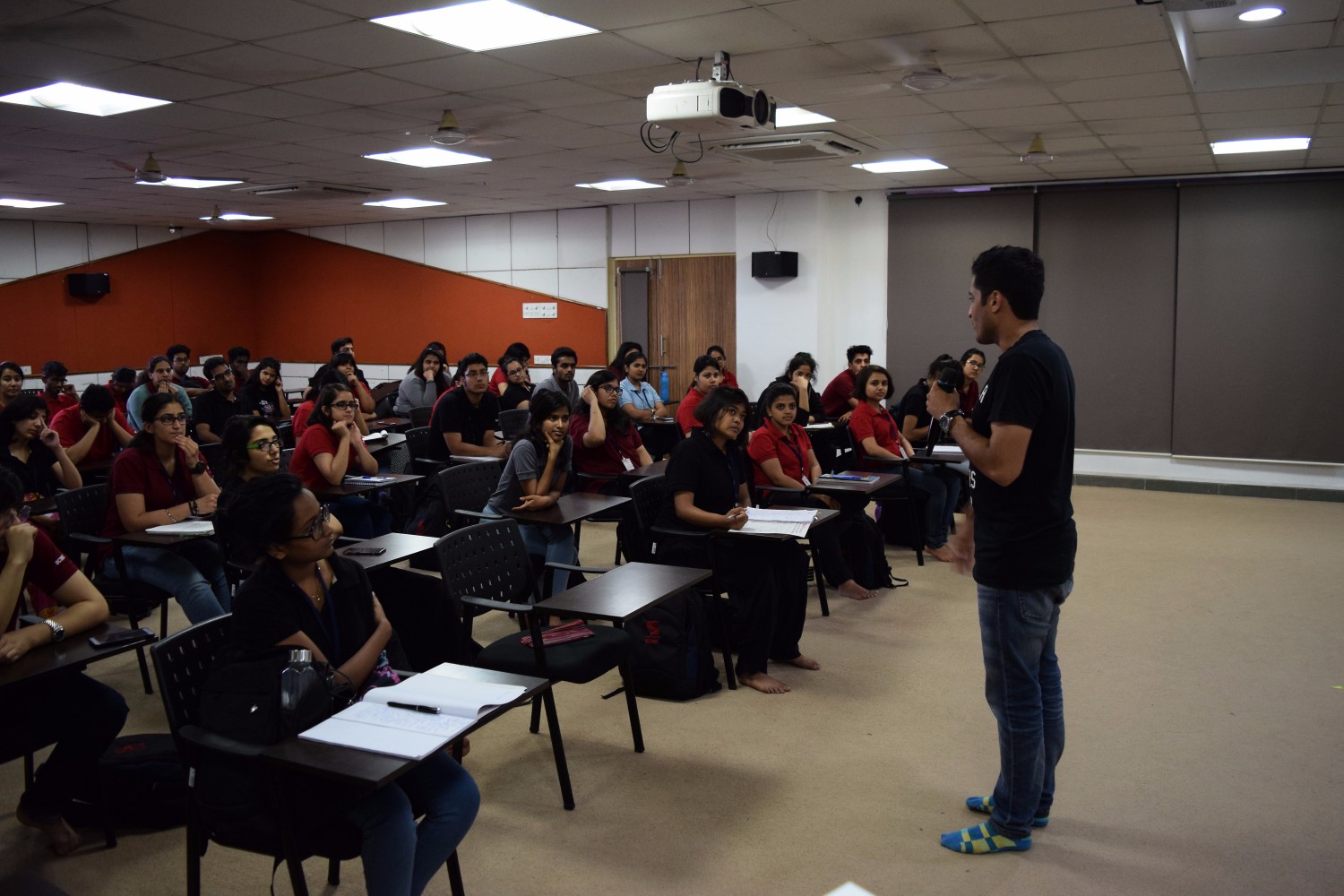 This professor also didn’t say that we would get everything on a platter, but he briefed us about how the job can be interesting

I am going to finish two years at SCMC. And here I would like to look back at my sweet memories, new encounters, clumsy cases and other times worth remembering. The one year I spent far off from home, formed my musings, rendered a large number of the fears false and showed me something new every minute.

This place has blessed me with a lot of good experiences which will always be cherished throughout my life, but one out of them was this lecture with a Public Relations Professional who came as a guest faculty in our college in the third semester. I can’t seem to recall his name, but the way that professor was able to entice me with his methodology towards life has stayed me still. He believed that during the lecture, rather than arranging seats one after the other, they should be arranged in a circular manner, so that everyone is able to see everyone’s face, and so it would be a more interactive and involving lecture. He said that to be successful as a PR professional, one of the most important things was to be able to convince the other person for the task or idea. He gave an example where he said, ‘Suppose you want to get your press release published in a newspaper, and you’re asking a journalist to do the following job. At that moment, your vocabulary of the press release won’t matter that much as will your relationship with him, which will actually be the governing factor for you press release to be published in the newspaper.’

He made me look at the media industry from an interesting perspective rather than only speaking about the negatives of the reality and how it requires lot of handwork and sleepless nights. It is not that I don’t agree with them, this professor also didn’t say that we would get everything on a platter, but he briefed us about how the job can be interesting. He firmly believed that exceptional results demanded exceptional efforts. I recorded his whole lecture, and still listen to it on days when I feel a little lost. I wish we could have his class once again.

“Anything worth doing is worth overdoing. Moderation is for cowards.”

Photograph by: Arushi Malekar (Batch of 2019)